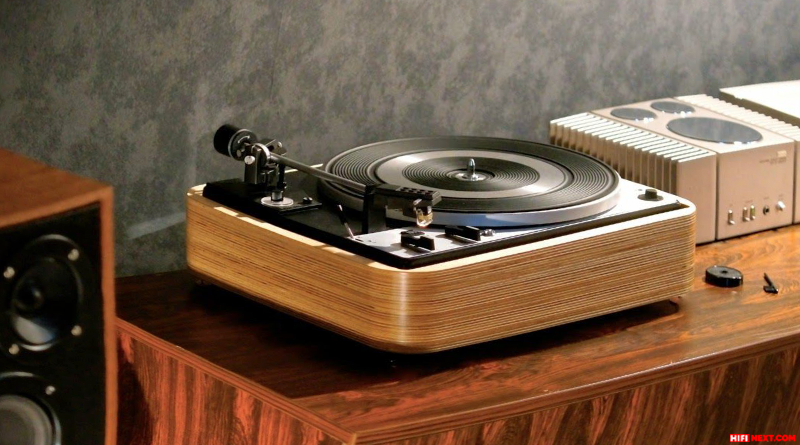 Technology has always had a great potential to improve our life, which for a few decades seemed as limitless as it is today. This sense of progress has penetrated so deeply into the home audio industry that it has spawned a golden era in hi-fi aesthetics that many of us would like to bring back.

Today, many audiophiles shudder at the idea of replacing tube equipment with transistor equipment, but this was a key trend at the time. Transistorized devices had superior energy efficiency at significantly lower prices. Soon, a new class of electrified monoliths from Japan and other countries peaked in quality and quickly conquered fans hearts around the world. They had excessive capabilities, as evidenced by the ever-expanding sets of knobs, switches, and buttons scattered around the front. All this was supported by the mesmerizing glow of analog scales and indicators, thanks to which the current state of the system could be determined at a glance.

The combination of tactile and visual feedback was incredibly effective then and remains so today, especially in the context of the Joni Ive era, when aesthetic restraint became the leitmotif in the design of modern equipment. But in those years, everything was different. We still stick to these huge, overweight elderly boxes largely for the reason that our hearts choose things from metal and wood, and not from plastic. We want to feel the pleasant coldness of metal and admire the warm light of analogue scales. Now such designs can often be found in the outrageous Hi-End, and at that time even the equipment for the mass market was built in many respects uncompromisingly. Here are some examples.

A good mid-range receiver from the seventies. Front panel with a linear scale is typical for those times. It has 70 watts of power per channel. The phono stage sounds fresh and the tuner is quite sensitive.

An upper-middle class device. It was offered with both silver and dark front panels. Quite complicated structurally, it provides good sensitivity and confident reception. The Technics ST 3500 is clearly undervalued today.

A high quality quadraphonic amplifier from the early seventies. An impressive specimen of JVC’s multichannel engineering. The 4×25 watt or 2×40 watt output was excellent for those days. All 4 channels are individually controlled and have their own volume indicators. Built-in bass and treble filters on board. Phono stage with three stage impedance adjustment.

In the mid-1970s, Frenchman Jacky Setton developed a small series of receivers and amplifiers that immediately gained a good reputation through positive international reviews. The Setton AS 3300 power output is 55 watts per channel. By the way, some Setton units were created in collaboration with Pioneer. Allen Carré of the Pierre Cardin fashion house was invited to design the front panel with oval elements. Today, these units are very rare.

Based on the new fluorescent displays, the 1979 line of amplifiers was known as the “blue series” and is still appreciated today among enthusiasts. The Pioneer SA-8800 amplifier with 100 watts per channel was the middle of the line. The unit with the excessive power for those days has sufficient reserves even for complex loudspeaker systems.

The 120, 140 and 160 model were the first successful line of British manufacturer NAD (New Acoustic Dimension) in the mid-seventies. The musicality and simple good-sounding design without any frills were highly appreciated by customers. Unlike the receivers of famous brands such as Pioneer, Sansui, Marantz, the level indicators are located on the right side. The power of 35 watts per channel puts the device in the middle class Hi-Fi of the seventies, while its FM tuner is almost perfect.

The legendary quadraphonic receiver created by Pioneer. Two top models, the QX-949 and this QX-747, were available. 4×35 watts of power. Multi-channel decoder with support for all standards such as CD-4, SQ and Matrix. Monster design reaches 55cm width and weighs almost 20kg. You can connect three pairs of speakers.

In the seventies and eighties, similar devices were popular. Adding reverb (or echo effects) to stereo sources, as intended by the manufacturers, added realism to the sound: a concert hall, disco, etc. This spectacular device allows you to mix several sources at once: a cassette tape, FM radio, or record sound using another source, such as a microphone or guitar.

The Fisher RS-3050 of the late seventies, it can also be attributed to the mid-range receiver segment. It is distinguished by a unique, distinctive design, rather serious and easy-to-maintain circuitry and high quality workmanship. It was produced in both silver and black colors.

Iconic heavy receiver. This series is generally a Hi-Fi icon of seventies design. Power 2×70 W and 4x25W per channel. Marantz 4270 now, it is a coveted toy by fans of the brand and in general vintage equipment.

As it turned out later, the transition to the great transistor did not pass without consequences. The audio enthusiast world soon realized that transistors tend to distort heavier than lamps and are more susceptible to radio interference. Early samples also cut off a portion of the spectrum sharply, resulting in a very unmusical sound despite impressive performance. But progress has not stopped. Engineers have reached heights over the past decades and transistor equipment has nevertheless gained a high level of sound. 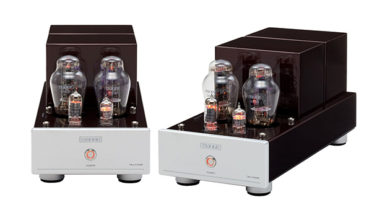 Triode TRX-P300M – monoblock on a pair of legendary lamps 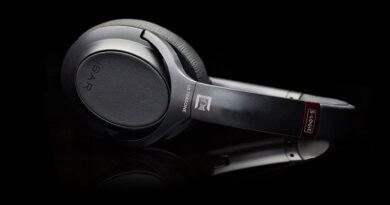 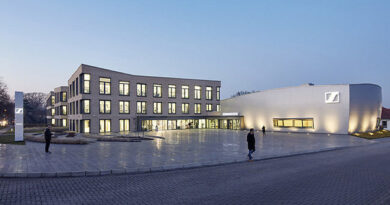