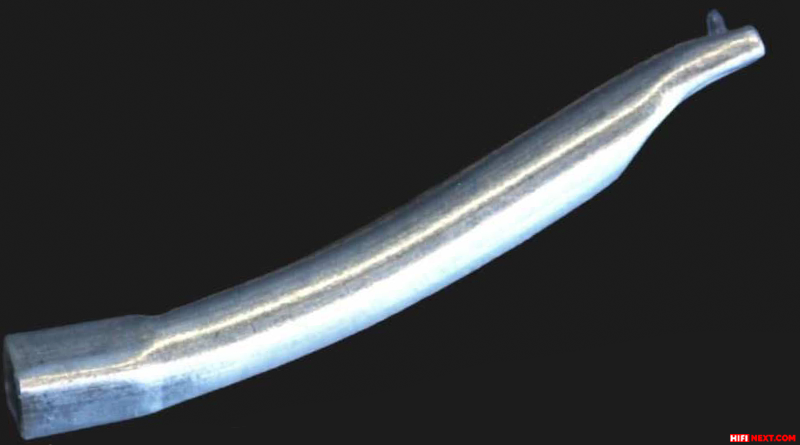 The Japanese company Jico is not a beginner in reproducing a gramophone record – Jico began making gramophone needles back in 1949. Now the business has expanded to the creation of accessories and spare parts for the products of the leading brands of vinyl reproducing equipment.

This time, a novelty from Jico is the Type-S console for the popular DJing cartridge Shure 44. This spring, as part of the “Road to the Resurrection of the Shure 44” initiative, Jico has already released its counterparts: the J44D and J44A 7 cartridges. The updated needle holder is as close as possible to the original version from Shure – with the height from the tip of the needle to the base of the console was increased by 0.2mm, which made the geometry of the Jico product identical to the Shure product.

In addition, the angle at which the tip of the Type-S needle contacts the plate groove has been reduced from 10° to the standard Shure 7° tilt.

Yukihiro Nakagawa, President of Jico, said: “we have succeeded in reconstructing the quality of sound and preventing the needle from jumping while scratching during DJ performances, thus an upgraded model with new adjusted specs will be released”.

Pricing for the Jico Type-S has yet to be announced. 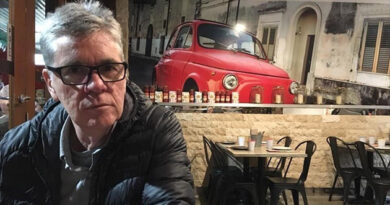 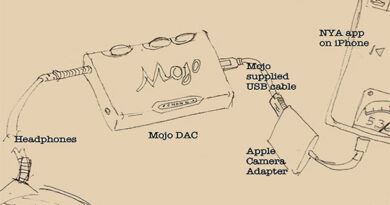 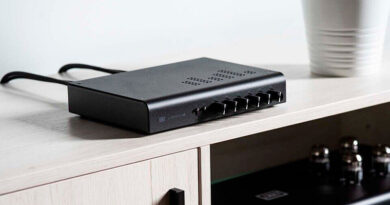