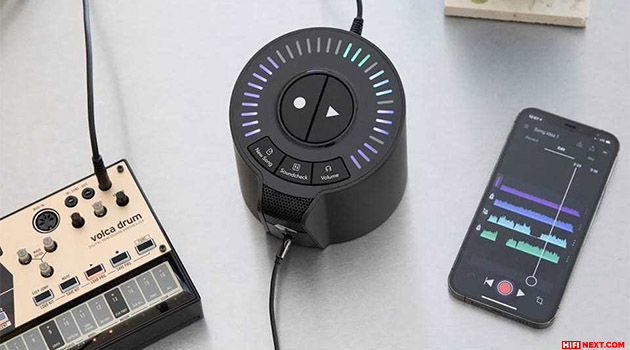 iZotope has released the second generation of the Spire Studio audio interface for recording vocals and instruments. The device retains the shape of a beveled cylinder with a pair of XLR combo inputs and 1/4-inch jacks on the back, complemented by a built-in studio-level microphone. There is a monitor output for headphones and a phantom power supply for an external microphone.

Like the previous version, the new product supports built-in effects and tools for mixing and mastering based on artificial intelligence. They were supplemented by automatic adjustment of the Soundcheck level.

At the same time, according to iZotope, Spire Studio 2nd Generation received improved preamps with less noise and interference. The built-in memory was more than doubled. The battery life has also increased slightly — up to more than 8 hours. In addition, in the second generation, Spire Studio was equipped with a Bluetooth module.

The software for the second generation of iZotope Spire Studio includes the ability to subscribe to the Spire Pro cloud ecosystem (6 months is given for free). This software includes automatic noise reduction systems, proprietary effects plugins, and iZotope mastering tools like RX, Ozone, Nectar, and Trash. To control the system, use the Spire Studio Controller app for Android.

The cost of the second-generation iZotope Spire Studio in the United States was $500 — $150 more than the first version. A subscription to Spire Pro (for iOS only) costs $5. 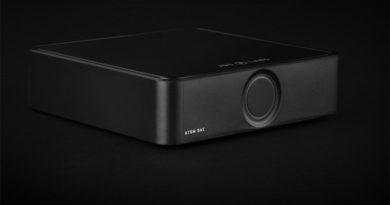 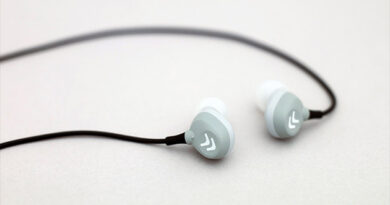 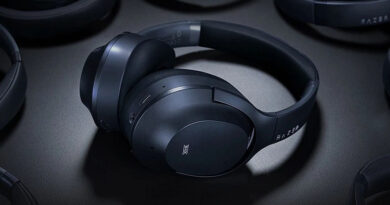