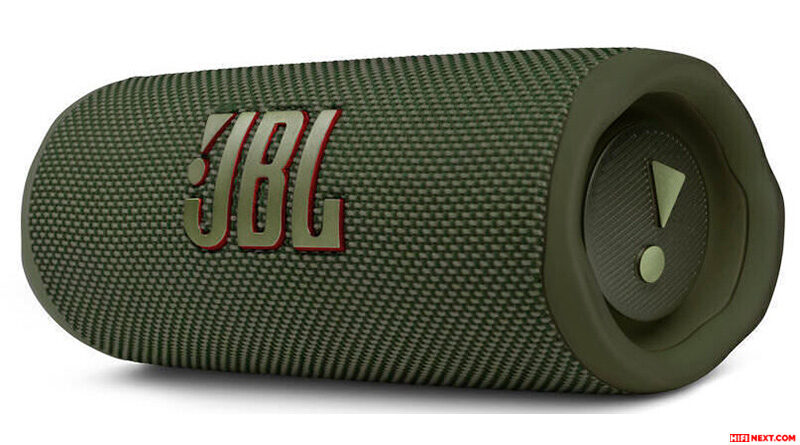 The JBL Flip 6 portable speaker is an example of JBL design continuity. For those who have ever seen, for example, the previous, 5th version, Flip 6 will be unambiguously recognizable. But if you put them side by side, the differences in details and proportions, the updated logo and colors will immediately become visible.

Inside the JBL Flip 6, there are even more major changes. As before, the cylindrical column has two passive radiators at the ends. But the number of speakers has a separate tweeter, designed to seriously improve the audio resolution.

The sixth generation novelty supports Bluetooth 5.1 (after Bluetooth 4.2 for the Flip 5), and the PartyBoost function is also preserved, which allows the Flip to be combined with other similar JBL systems. The built-in battery lasts for about 12 hours.

Another subtle change: the JBL Flip 6 now meets an IP67 rating (the Flip 5 had an IPX7). In fact, the degree of water resistance is the same: Flip 6 will withstand up to half an hour of “water treatments” at a depth of one meter. But now the case completely protects the contents from dust.

The start of sales is scheduled for November. In the US, the price of the JBL Flip 6 portable speaker will be $130. 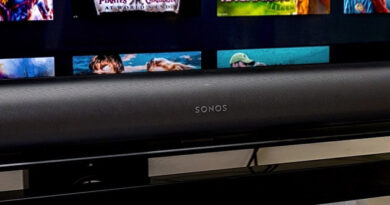 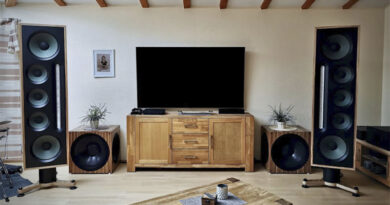 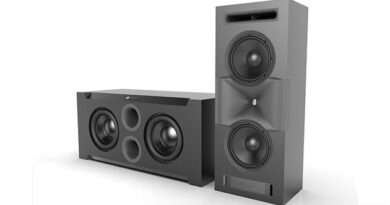