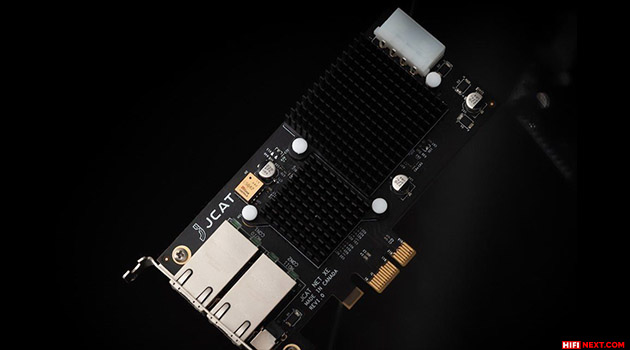 The Jcat XE network card replaces the audiophile NET Card FEMTO interface released 3 years ago. According to the Polish company Jcat, the new product will allow you to get an increased sound quality of high-resolution music from such Internet resources as Tidal or Qobuz.

The NET Card Jcat XE can be used with a DAC, Media Server (NAS) or broadband router. The previous Jcat interface with the XE index (Xtreme Edition) worked over USB (USB Card XE) – we talked about it in the spring.

The FEMTO version of NET Card XE is superior primarily through the use of the Emerald OCXO oscillator. This component, in contrast to the previously used thermostated quartz oscillators, has 10 times higher accuracy and stability. It is independent of drastically changing air currents and other negative factors present in the computer case.

The novelty is assembled on an enterprise-grade Intel i350 Ethernet controller and supports connection speeds up to 1 Gbps. The LT3045 linear regulators and filters eliminate noise interference, there are no switching power supplies in the circuit, and the indicator LED is even turned off to reduce noise. To completely eliminate computer noise, Jcat recommended using a proprietary Optimo 3 DUO power supply.

The Jcat XE network card docks to the PCI Express 2.0 bus, and gold-plated shielded RJ-45 connectors are provided for network connections. The interface works under Windows and Linux, and Roon Rock support is also provided.

The Jcat NET Card XE will hit the European market as early as December at a cost of €800, which will include free worldwide express shipping. Interestingly, on the photo of the Jcat XE board you can see the inscription “Made in Canada”. 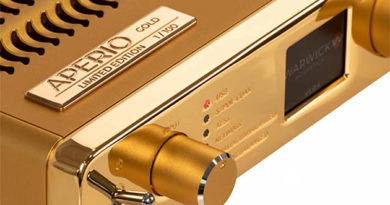 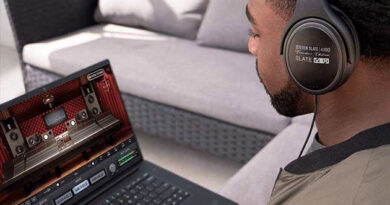