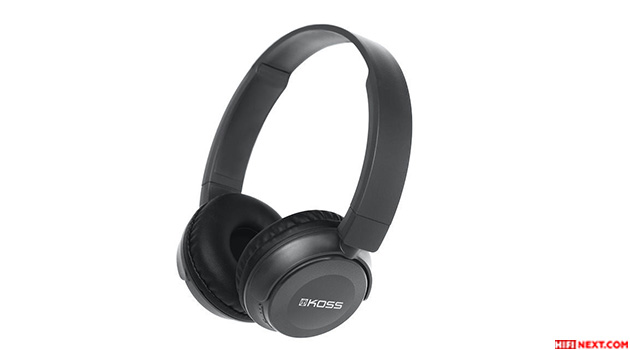 According to the press release, the Koss BT740iZ and BT330i wireless on-ear headphones are relatively inexpensive modern models with all the popular functions and batteries that keep a charge for about 12 hours.

Both versions received Bluetooth 5.0 modules with a range of up to 10 m. The headphones use 30-mm emitters, which, according to the manufacturer, will provide clear sound. Also, both new items are equipped with cables for alternative wiring. A USB charging cable is also included. Battery charge indication is available on iOS devices.

The BT740iZ features active noise cancellation. In addition, the older model received more massive bowls and an increased rim. Both versions are equipped with microphones for answering calls. 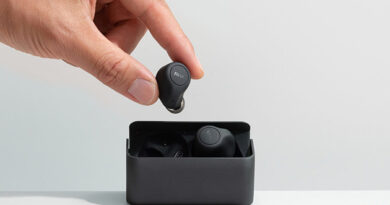 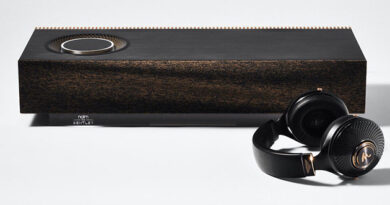 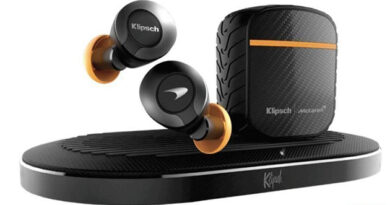