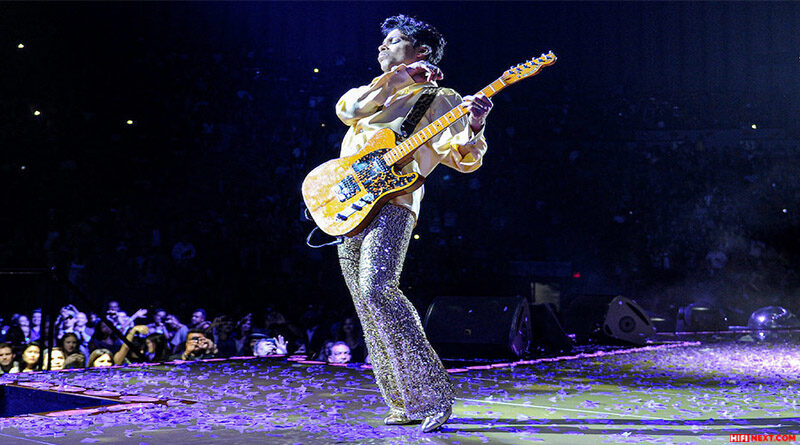 Legacy Recordings will release recorded by Prince in 2010, the “lost” album “Welcome 2 America” (the author himself sent his creation to the archive). Album is planned to be released on July 30, 2021. The deluxe box set version of the new album consists of an album on two vinyl discs and a CD. Also included is a Blu-Ray of a previously unreleased feature film shot at the Prince Show in Inglewood, California, on April 28, 2011, as part of a tour in support of the album. The publication will complement the 32-page booklet.

The release will be released on the Prince Estate and Legacy Recordings labels. The lyrics of “Welcome 2 America” touch on themes of political division, racial issues, disinformation, and celebrity culture. In 2010, Prince said about “Welcome 2 America”: “The world is full of misinformation. The future of George Orwell has already arrived”.

Many of the songs from “Welcome 2 America” were performed live by Prince, but they still haven’t been released on the record. The release is already available for pre-order. 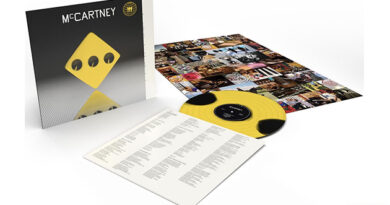 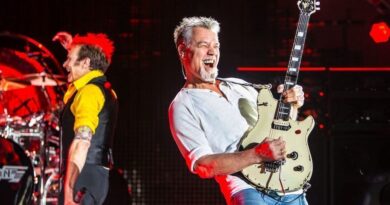 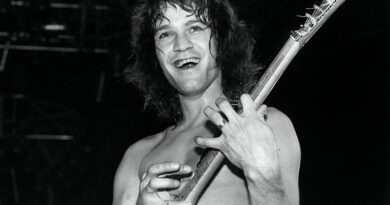