American-Canadian singer-songwriter and musician Beverly Glenn-Copeland has decided to reissued his album “Keyboard Fantasies” in April this year. The album will be released on Transgressive Records 35 years after its first release.

In the recording of “Keyboard Fantasies”, Glenn-Copeland used a Yamaha DX-7 and a Roland TR-707 synthesizer. This music combines elements of folk, ambient and electronic music. According to critics, it combines the essence of new age minimalism, early Detroit techno and the warmth of traditional spirituals.

The album was first released in 1986 on compact cassette and initially did not bring any commercial success. Only in 2015, it was rediscovered by a Japanese collector and appreciated: the American edition of The Stranger included “Keyboard Fantasies” among the 70 best female recordings.

After that, Beverly Glenn-Copeland finally felt like a man and made a gender transition. Regarding the upcoming re-release of Keyboard Fantasies, the musician said: “I finally realized that the transmissions sent through me from what I call the Universal Broadcasting System are helping to achieve its goal, which is to finally unite us as a single human family.”

The album is already available for pre-order. It will be released on three media: 180-gram vinyl, compact cassette (as in 1986) and CD (in digital form, “Keyboard Fantasies” is released for the first time), supplemented by an 8-page booklet. Pre-order the complete set in the United States will cost $23. 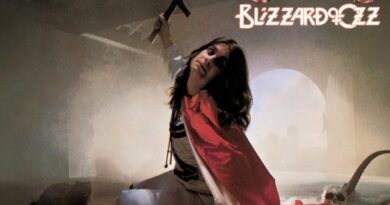 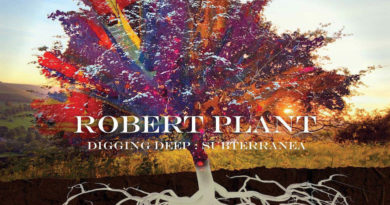 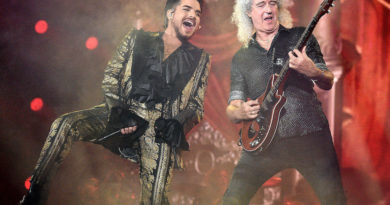