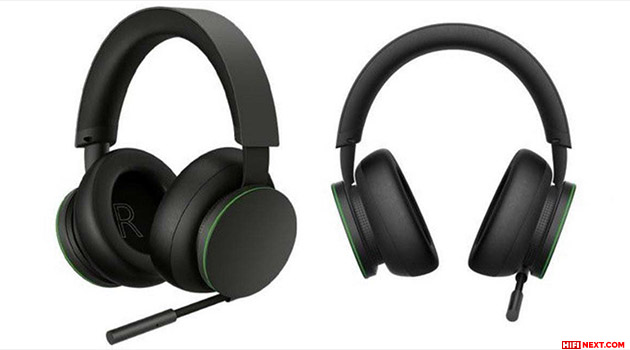 Microsoft’s Xbox Wireless Headset is a logical addition to the company’s latest gaming consoles: Xbox One and Xbox Series X / S. This is emphasized in her design – “black with subtle green”. Even more important is support for the Xbox Wireless protocol, through which the new product is interfaced with consoles, ensuring work with minimal latency.

In parallel, the Microsoft Xbox headset connects via Bluetooth 4.2 or higher – for example, with a smartphone. That is, you can play, participate in the game chat and receive calls at the same time.

It looks like the new product is intended to build on the success of the Surface headphones. At least the Microsoft Xbox cups have similar rotary controls. They adjust the volume and sound ratio of the game / audio chat. The cherry on top is support for Windows Sonic, Dolby Atmos and DTS Headphone: X surround sound technologies.

The headset received a dual microphone that forms an accurate directional pattern. As is common in this class of devices, the microphone is mounted on a flexible boom. It can be removed from view by wrapping the barbell around the cup.

The built-in battery will provide the new product with up to 15 hours of game chat after three hours of charging. With 30 minutes of charging, you can add another 4 hours to this time. Charging via USB-C, cable included. The updated Xbox Accessories app lets you customize sound, advanced features, and even the brightness of your headset microphone.

The Xbox Wireless Headset is already available as prepaid on the Microsoft Store. The devices themselves will appear in mid-March. The cost of the Microsoft Xbox headset in the US is $100. 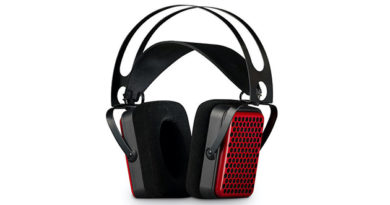 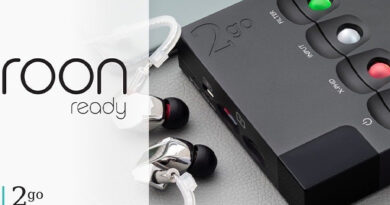