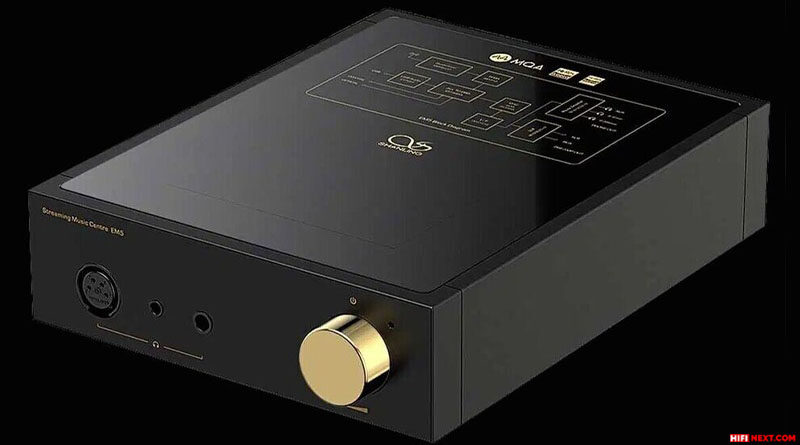 The Chinese company Shanling has decided to go back to basics with the Shanling EM5 and Shanling EA5 all-in-one streamers, the first models in the Shanling Desktop Line. They are classified by the manufacturer as home audio systems – as opposed to portable, which is also a lot in the Shanling catalog. The EM5 has been labeled a “streaming DAC / amplifier” and the EA5 has been called a “music steaming center.”

Both new products work as DLNA certified streaming clients. Both support Apple AirPlay and are ready to receive audio from multiple streaming series. In addition, both devices have a Bluetooth module on board for receiving audio from mobile gadgets.

The Shanling EM5 streaming DAC / Amp is primarily aimed at headphone owners. The onboard amplifier is compatible with models of a wide variety of impedances, including balanced connections (XLR and 4.4 mm balanced jack). The EM5 also has all the functions of a pre-amplifier – in addition, it can be used as a DAC for full-size systems.

Shanling EA5 Music Streaming Center is a complete home amplifier system – all you need to do is connect your speakers. A headphone output is also available here, but only in an unbalanced 6.3 mm stereo jack. More complete information about new products, timing of their release and prices is expected in the near future.

So far it is known that Shanling EM5 and Shanling EA5 in the US will cost about $1,000 each. 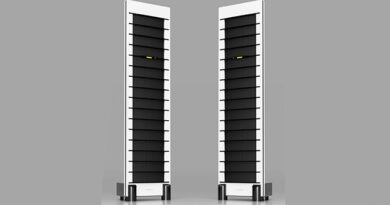 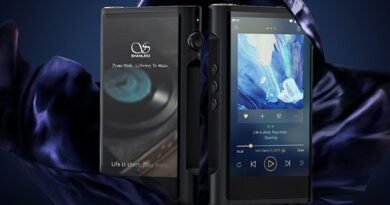 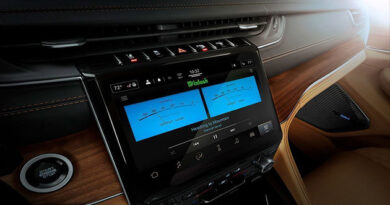