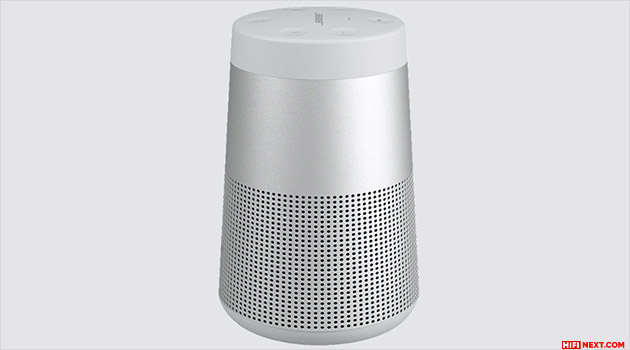 Two Bose portable Bluetooth speakers — the younger SoundLink Revolve and the larger SoundLink Revolve+ — have been updated to version II. As before, both new products provide sound with a circular orientation-360°. Outwardly, they are very similar to their original versions.

Protection from external factors has also improved. So, SoundLink Revolve II received a rating of protection against dust and water ingress IP55 (previously it was IPX4). 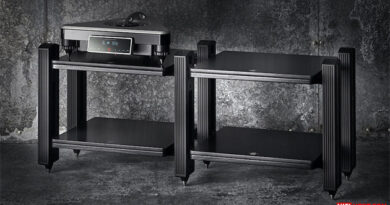