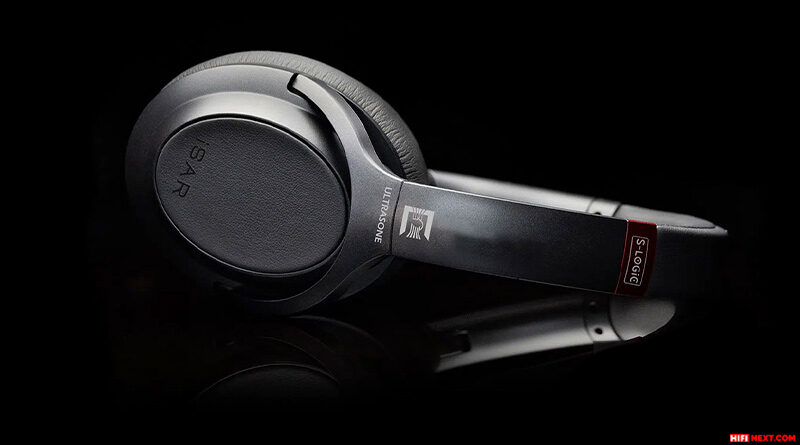 The Ultrasone iSAR headphones are a wireless, on-ear model with active noise canceling. Earlier in the Ultrasone lineup, there were no headphones of this format.

According to the idea of the company, the iSAR model should appeal to those who like to listen to music outside the home. Headphone design and functionality are designed for portability. However, Ultrasone relied not only on the current configuration, but also on the sound based on its own developments.

The company said that iSARs were created taking into account 30 years of experience and many proprietary technologies. For example, the 40-mm headphone driver are installed using S-Logic technology, which enriches the sound and brings it closer to the sound of a traditional stereo setup based on cabinet speakers.

Among other things, the manufacturer drew attention to the Bluetooth module, which can connect to two sources at the same time, as well as the Ambient mode, which allows you to adjust the ANC so that you can hear the surrounding sounds. If we talk about ANC, then the maximum declared level was -40 dB. In other words, the user will be able to almost completely isolate himself from the outside world.

It is worth noting that the iSAR headphones were equipped with a very powerful battery: a 900mAh battery should last 35 hours at a high volume level. In standby mode, the headphones can work up to 360 hours. If the battery runs out at the wrong moment, the user will be able to connect to the source via a standard wire with a 3.5 mm jack.

The Ultrasone iSAR model uses touch controls on the bowls. There is also compatibility with voice assistants.

In Germany, the Ultrasone iSAR will appear in February at a price of 229 euros. 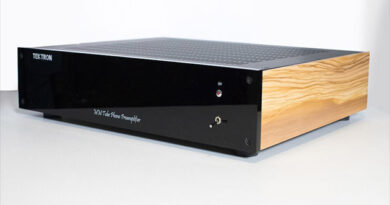 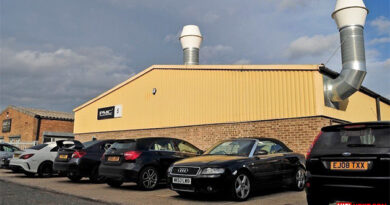 PMC has opened another factory in the UK 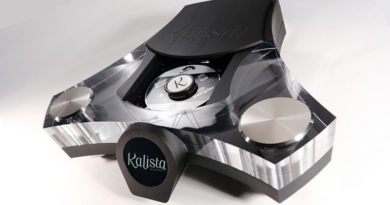