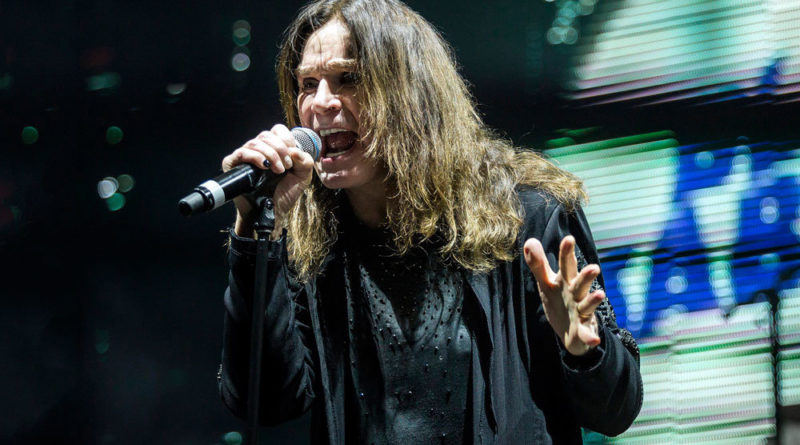 “The Osbourne family” was the name of one of the highest-rated reality shows in the history of world television, which aired from 2002 to 2005. Now the world is not calm again: COVID-19 is rampant, and unrest in the United States is not subsiding due to the murder of a black public order violator by white police officers, George Floyd. Yes, there are many troubles and problems in different countries?!

It is in this difficult environment that the Osbourne Family returns to TV screens! Maybe to understand what is happening to the world and why the leap year 2020 turned out to be so not calm and anxious, generous to cataclysms?!

The new TV show will be called: “The Osbournes want to Believe”. It will feature Ozzy Osbourne (who has the nickname “Prince of darkness” in the music world and has always adored mysticism), his wife Sharon and their son Jack. Missing from the “Osbourne Family” is now only a daughter-35-year-old Kelly, who is building an independent career as a singer, film actress and fashion designer…

But for the first time, the main character of the action will be 34-year-old Jack Osborne (the only one in the family who does not really like music and chose the profession of a film producer).

Jack suffers from multiple sclerosis, an incurable neurological and autoimmune disease that he was diagnosed with eight years ago. The only son of the “Great and terrible” (another nickname of the famous singer from Black Sabbath) then immediately began to be more interested in scientific discoveries, physics, psychology, medicine, astronomy, and the study of the paranormal… So I finally invented this TV show.

According to the British music portal New Musical Express, the show will be very unusual. And debatable. Jack himself is sure that paranormal phenomena exist, but his parents – Ozzie and Sharon – are very skeptical about such claims.

So Osborne Jr. collected a lot of footage captured by cameras. On some videos, he saw UFOs, on others – poltergeist, walking “Bigfoot” and other phenomena, the existence of which science denies or is not yet able to explain.

Here is the son of Ozzy Osbourne and will try to do it himself, gaining arguments and evidence. He will also add videos that he was able to shoot himself. He will read fragments of scientific research that he considers convincing.

The star and his parents will listen, to watch with him and to decide whether it happens or does not happen? True or not? Do I need to investigate or is it nonsense?!

It is obvious that the program is worth waiting for comments from experts, scientists, and psychologists… 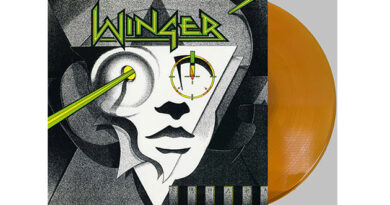