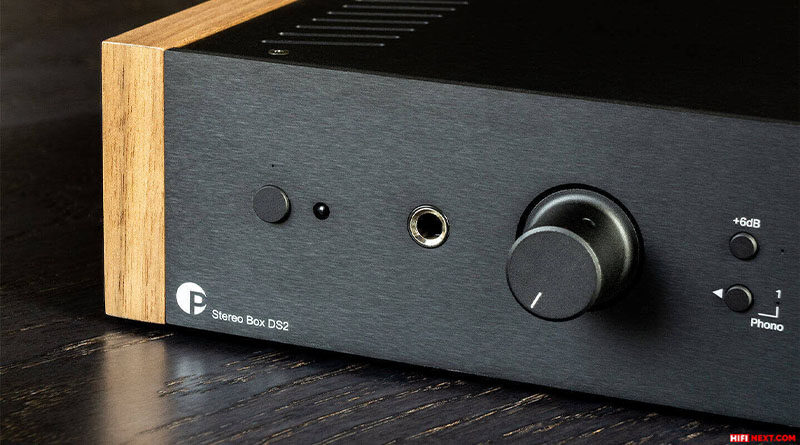 In February of this year, we made announcement of the new line of Stereo Box DS2 from Pro-Ject, and now it’s time to get to know it better. The Pro-Ject family of compact hi-fi components is growing rapidly and vigorously. The variety of models with the most diverse functionality simply scatters eyes, but Pro-Ject Stereo Box DS2 interesting primarily for his asceticism. For example, it does not have a single digital port – in any case, the connectors for them are not visible on the case. For whom is this small but surprisingly weighty device intended?

The Pro-Ject catalog of high-end components, which was dominated by phono stages relatively recently, is now actively supplemented by CD-transports, and even mobile DACs, which are as far as possible from the vinyl theme.

We will consider a classic component that is absolutely applicable in any setup – the Pro-Ject Stereo Box DS2 integrated amplifier. By the way, in addition to it, the DS2 line includes two amplifiers (stereo and one-channel), a headphone amplifier, two CD players, a DAC, a network player, three phono preamps (one of them is tube) and even powerful power supplies capable of serving several components at once. In short, there will definitely be no problems with the formation of a full-fledged homogeneous setup.

Traditionally for Pro-Ject, the dimensions of the device are not tied to the good old width of the front of 43 cm. The width of the compact DS rack is 20.6 cm, but this is if its owner decides to limit himself to the standard all-metal design. For more sophisticated natures, side plates in the design of “walnut” or “eucalyptus” are provided. They will add another 3.4 cm to the width. Judging by the wood grain pattern, the sidewalls are most likely finished with natural veneer.

The body itself is assembled from thick aluminum plates, and in reality it looks, and most importantly, is felt in the hands, much more solid than one might assume from the pictures in online catalogs. The natural silver color of the metal or its dark bluing, combined with light or dark wood finishes, provide a total of six design options. Therefore, there will be no difficulties with the integration of the apparatus even into the most non-trivial interior.

The front panel of Pro-Ject Stereo Box DS2 is designed rather laconically. The buttons for switching inputs and power are very small and above the front surface they protrude just a few tenths of a millimeter. The holes behind which the indicator LEDs are located are so microscopic that it feels like tiny blue sparks are flashing right on the surface of the metal.

The volume control drum is also not large, but just enough so as not to lose the feeling of convenience and comfort when in contact with it. It rotates with a pleasant effort – no less than other “washers” the size of a can. By the way, with a very small stroke, the buttons also have an excellent pronounced response. So not only the design, but also the ergonomics of our hero are at their best. Unless in bright sunlight, it will be quite problematic to see the indication.

On the rear panel we found three unbalanced line inputs and phono stage tulips. It can work with MM and MC cartridges, the cartridge impedance setting is fixed. For MM, the input impedance is 47 kOhm, for MS – 100 Ohm.

The speaker terminals are compact but comfortable enough. The main thing is to understand that we have an element of a rather serious, but elegant and compact setup, which clearly does not involve the use of multi-lane floor towers and finger-thick wires. By the way, the pre-amplification section here has as many as two outputs, adjustable and unregulated, so there will be no questions about connecting additional amplification or active monitors.

Today, only the most authentic High End can do without Bluetooth support. The Pro-Ject Stereo Box DS2 also has a wireless connection, and the radio path is armed with an impressive external antenna, and the chipset is equipped with aptX codec support.

Among other things, the switching includes trigger ports for controlling external devices, as well as a phenomenally powerful and impressive power connector. I must say that the 36-V (and, apparently, bipolar) power supply is comparable in size to the main body. Here is the answer to the question of how you can drastically reduce the dimensions of the main device without sacrificing circuitry. By the way, the mighty connector is fixed in the socket with a union nut – the perfect solution.

Let us remind you once again that Pro-Ject Stereo Box DS2 is not equipped with any DACs, except for the converter as part of the Bluetooth module. This very Bluetooth works very confidently and without failures – except that it was not possible to connect to it immediately. The fact is that the proprietary Box Control mobile application turned out to be not completely compatible with Android 11, and the Pro-Ject DS2 series itself was not found in its support list – only DS. However, without it, the wireless connection worked fine in the end.

There is not much official information about the internal structure of the integrated circuit. Only dual mono topology and 2 x 135 W (4 Ohm) power are declared, as well as volume control via a motorized potentiometer.

If you look under the top cover of Pro-Ject Stereo Box DS2, you will find that an assembly is vertically installed on the main switching and preamplifier board, very similar to the pulse amplifier modules of the well-known Dutch developer Hypex. Of course, I could be mistaken about the origin of this unit, but there is practically no doubt that the power amplifier belongs to class D.

The sound signature of the Pro-Ject Stereo Box DS2 turned out to be light and airy, but with an elastic and unexpectedly weighty bass. Acoustics with ribbon tweeters in tandem with such systems can be both a boon and a problem, depending on the class of the amplifying path. In our case, the sound turned out to be crystal clear, but not loud and dry – a good sign.

The electroswing tracks of Tape Five simply sparkled with small details – however, this did not prevent you from feeling the main drive or how you should enjoy the vocals. And in general, the enviable dynamic relief and the expanded musical space do not allow the tall ones to take notice of themselves.

It is clear that the multidimensional airy atmosphere manifested itself especially effectively on high-resolution recordings. The famous “Havana” by Camila Cabello turned from just an incendiary pop song into a real musical adventure – before that I had never paid attention to how complex and filigree it was mixed.

The six-ohm DALI Ikon 1 MK2 amplifier rocked effortlessly, although this acoustics cannot be called easy to control by the standards of a shelf speaker. Even on complex recordings with a dense spectrum (Metallica “Master of Puppets”), the guitars sounded articulate, and the bass did not lose any energy or sharpness of reaction. But the vocals in most cases are not inclined to dominate, unless, of course, it is initially accented in the phonogram. Drive and energy are in the first place here.

Interestingly, the sound turned out to be a little softer and warmer at the headphone output, although AKG K712 Pro – the ears are quite light. Considering that the 6.5 mm jack has its own output stage, this sound signature most likely became the conscious choice of the Pro-Ject developers. And, in our opinion, the choice is very correct.

You feel it especially well when listening to a simple, but solid turntable in headphones (in our case, Music Hall MMF-2 + Nagaoka MP-200). It is better to calmly relax in an armchair just under such a balanced, not too cocky sound. Well, and even during a party, it is logical to light it up just under the sharp and groovy drive of the main path.

In a word, on the basis of Pro-Ject Stereo Box DS2 it is possible to build an excellent compact universal system. The way it should be in today’s dynamic city life. An excellent amplifier for both beginners and sophisticated audiophiles. 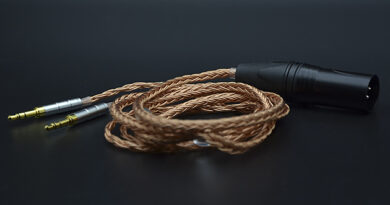 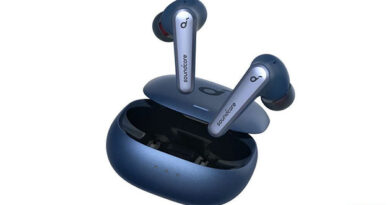 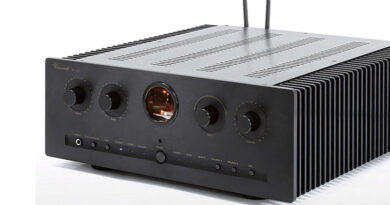