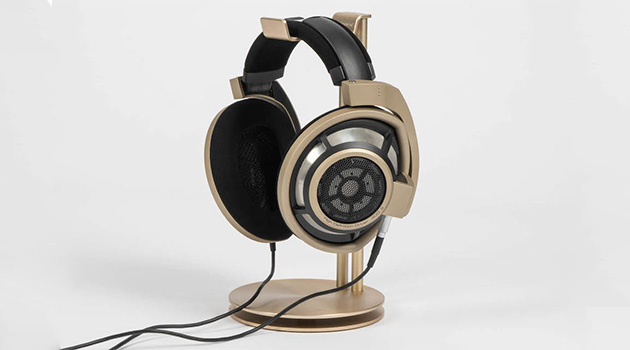 The collectible version of the Sennheiser HD800 S Anniversary Edition headphones was created to celebrate the company’s 75th anniversary. Finished in brushed gold, these headphones will be released in just 750 pieces. Each will receive a unique number engraved on the headband. The novelty is based on the flagship model Sennheiser HD 800 S, their parameters are identical.

Each pair of HD800 S Anniversary Editions is handcrafted in Germany. The ear cups are made of stainless steel and the headband is made of composite plastic used in aerospace technology.

The diaphragm of the large 56 mm headphone driver is made of a patented Sennheiser material Duofol (duofol), which, according to the company, has reduced the overall harmonic distortion to less than 0.02%. To optimize the sound field relative to the ear canal, the speaker is set at an angle.Innovative Absorber Technology has reduced the effects of the “masking effect” in the Sennheiser HD 800 S, which prevents high-frequency sounds from being heard against the background of loud bass.Soft velour ear pads are designed to create maximum comfort. 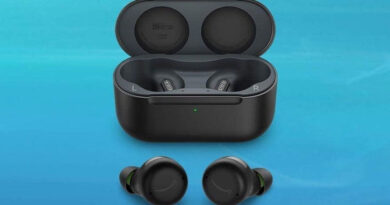 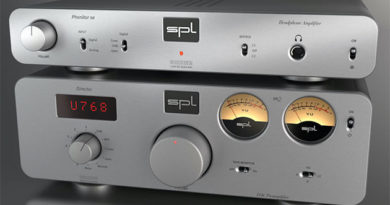 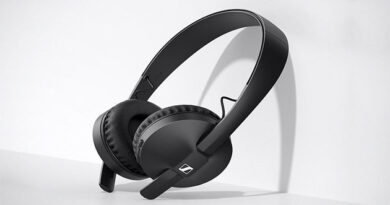