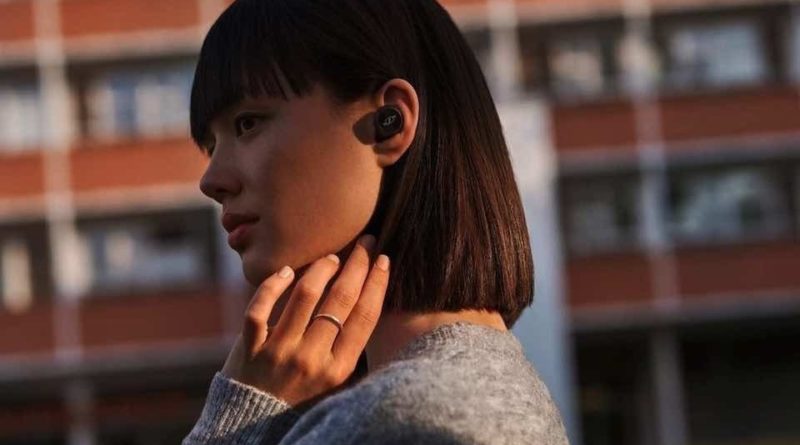 Sennheiser’s second generation of all-wireless Momentum headphones, the Momentum True Wireless 2, was originally available in two colors, but to celebrate its anniversary, the company decided to introduce another – the Anniversary Edition. The 75th anniversary model of Sennheiser differs from the standard version purely visually. The headphones received a completely black body, without a silver touchpad – it was replaced by a black platform with a special Sennheiser logo, which was the very basis with which the company began its existence. The case for this version is also black.

The technical part of the limited-edition headphones is identical to the usual ones: the cases are equipped with 7-mm speakers manufactured at the company’s factory in Germany, there is active noise cancellation and a battery for 7 hours of continuous operation (and with a case – 28h). The anniversary model is scheduled to start sales on September 8. in Europe, the Momentum True Wireless 2 Anniversary Edition will cost the same as the standard version – 300 euro. 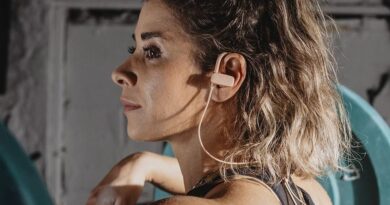 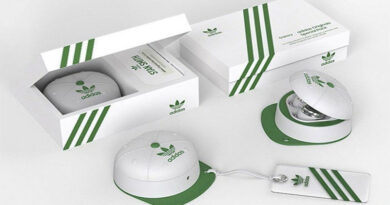 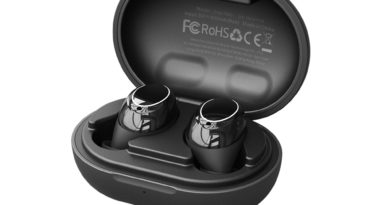