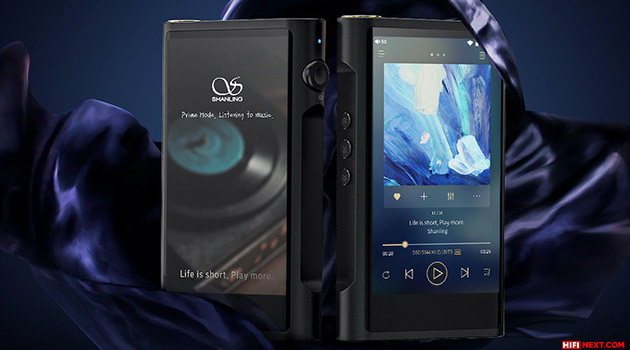 Shanling M8 is a portable Hi-Res player based on AKM AK4499EQ dual DACs. For the best sound of the Android-based system, specialists from the Chinese company Shanling used AGLO’s proprietary technology – Android Global Lossless Output in the M8.

Shanling said it bypasses Android’s native conversions and provides an optimal digital audio experience. Its maximum resolution for M8 is 32 bit / 768 kHz. DSD512 is also supported. Six digital filters allow you to slightly change the sound at the DAC level without losing quality.

The novelty is powered by an 8-core Snapdragon processor and carries 4 GB of RAM and 64 GB of expandable permanent memory. The versatility of Shanling M8 was added by the proprietary system of replaceable headphone jacks – there are four options in the basic delivery, but this number can be increased. An alternative to wired connectivity is the Qualcomm Bluetooth chipset.

The player received an XMOS USB interface, thanks to which, according to Shanling, it can be used as a Hi-Fi USB DAC. The architecture of the M8 amplifier was originally developed for the M6 Pro model, but in the new version the circuit has an improved current-to-voltage stage.

he circuit employs high-precision thin-film resistors and Panasonic tantalum polymer capacitors. With a balanced connection, the new product delivers up to 840 mW of power to headphones with an impedance of 32 ohms.

The M8 body is milled from a solid duralumin blank on CNC machines. It is a rigid structure capable of protecting and effectively cooling circuit elements. The graphite cooling elements enhance heat dissipation. The front panel of the case is occupied by a 5-inch Full HD touchscreen. 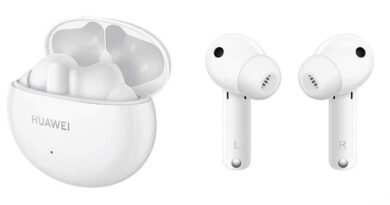 Huawei FreeBuds 4i pre-order in April 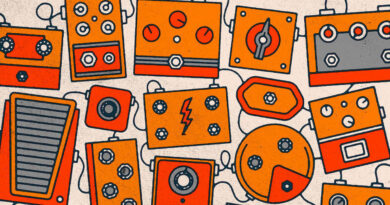 “The Pedal Movie”: A documentary on guitar pedals and the culture of their use 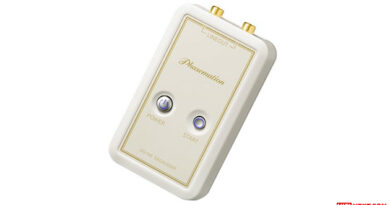