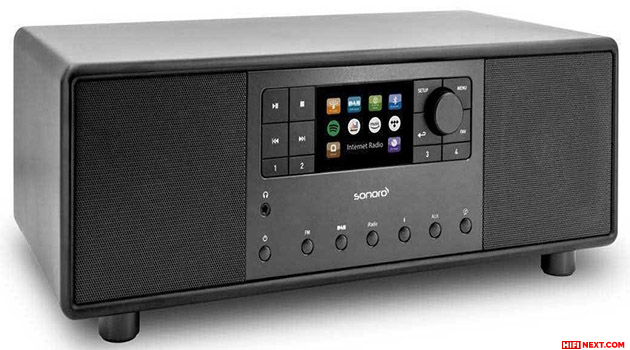 A new model of an all-in-one music system has appeared in the catalog of the German company Sonoro Audio. The fresh Primus received a built-in 2.1-channel speaker system based on two 0.75-inch tweeters, two 3-inch midrange drivers and one 5.25-inch woofer, supplemented by a port. The speakers are powered by three Class D amplifier modules, including a separate 40W unit for the woofer.

According to the manufacturer, the correct sound was achieved due to the proprietary DSP circuit and a system that allows you to manually adjust the sound and activate the 3D mode. According to the company, Primus will fit well in both small and large rooms.

In terms of equipment, Sonoro Audio has provided the device with DAB + and FM tuners. There is also seamless internet radio support. As befits a modern device of this format, Primus has support for all popular services, including Spotify (there is Spotify Connect), Tidal, Napster, Qobuz, Amazon Music HD and Deezer.

You can also play music via UPnP. They did not forget about Bluetooth: here this wireless module supports aptX and two-way connection (the signal can be broadcast to or from Primus – for example, to headphones).

If the wireless / networking capabilities are not to your liking, you can use the AUX and optical input. There is also a traditional 3.5mm headphone output. They offered to control the system through buttons and a color display on the front panel. The set includes a remote control.

Among other things, the company drew attention to a simple yet elegant design. According to Sonoro, the build is reliable and sturdy. The weight of the system was 9.8 kg. 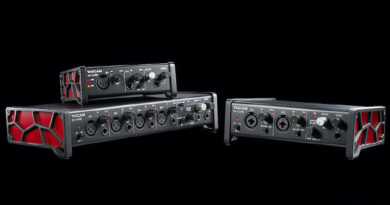 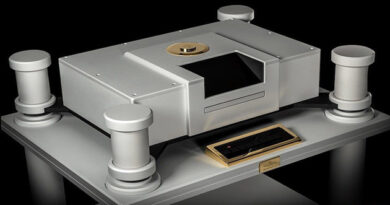 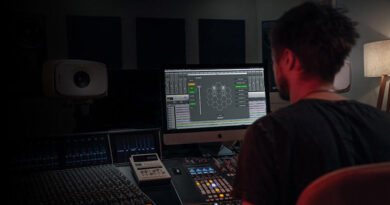