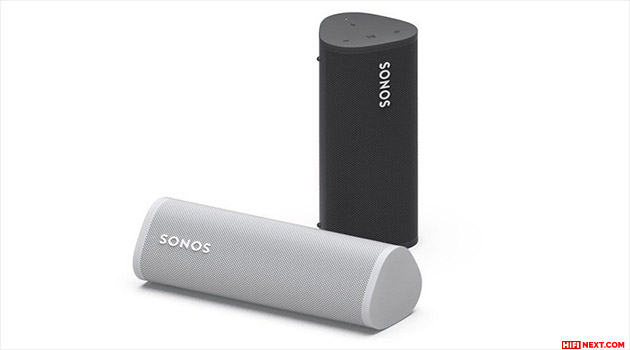 In mid-April, Sonos has planned to release a portable Wi-Fi and Bluetooth speaker Roam. So the rumors that were circulating about this were confirmed-although before the official release.

Unlike the portable Sonos Move speaker, which, frankly, won’t take you far, the Sonos Roam will be much more compact. Its length is about 17 cm, and its mass is in the range of 300-350 g. A big plus for the Roam’s mobility will be the complete water resistance of its case.

Over Wi-Fi, Roam will support all of Sonos’ multi-room features on the S2 platform the company launched last year. Built-in microphones will allow Roam to interact with voice assistants: Amazon Alexa or Google Assistant. In addition, the model will work with AirPlay 2, and two Sonos Roam can be combined into a stereo pair via Wi-Fi.

he Sonos Roam comes with a charging cable. When the built-in battery is fully charged, the Sonos Roam has a battery life of approximately 10 hours. The color options of the novelty are traditional for Sonos: the speaker will be released in black or white.

The first Sonos Roam is expected by April 20, the new product will cost $170 in the US, and by adding 50 more, it can be equipped with a docking station for wireless charging. 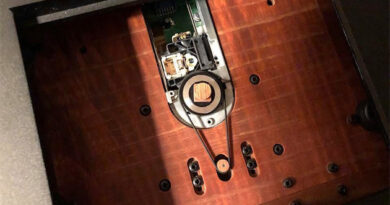 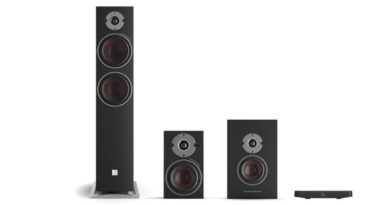 DALI Oberon C: the younger line got an active version