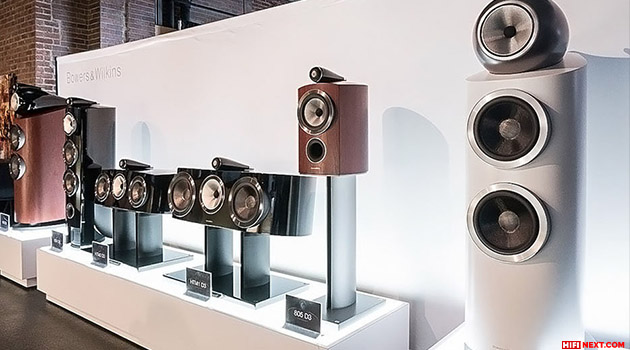 The name of EVA Automation is known in the audio world thanks to Bowers & Wilkins: it was this startup that acquired one of the largest audio companies, and it was its multi-room technology that became the basis of the Formation line of devices. And the startup isn’t doing very well.

In September, one of the creditors, Top Victory Investments Limited (TPV), demanded that EVA Automation be declared bankrupt in court: according to TPV, the company received $ 30 million and was unable to return it. It is likely that with this requirement TPV wanted to start the liquidation process for EVA Automation and receive money from the liquidated property.

As it turned out later, EVA Automation received $30 million for the production of products from Bowers & Wilkins – the same Formation series. However, the series was not successful enough, and TPV found out about it: it turned out that they had provided an unsecured loan to launch the failed product. This loan could be converted into assets, but TPV doubted that these assets would be sufficient.

TPV’s demand to declare EVA Automation bankrupt negatively affected the relationship of the companies, and EVA Automation immediately named two reasons why the demand should be rejected. A bankruptcy claim cannot be filed by one creditor – according to the law, there must be at least three if there are more than 12 creditors in total (EVA Automation had 30 creditors).

The second reason lies in the agreement under which TPV provided the amount: these 30 million can be converted into assets in a variety of situations, including the sale of the company (or change of ownership) and its collapse, and as a result, TPV will become a co-owner of the company instead of the creditor – and in In this case, they will not be able to file a claim for declaring the company bankrupt.

According to TPV, EVA Automation violated the agreement, under which it received $ 30 million, by not providing the financial statements that it committed, and by deciding to sell Bowers & Wilkins, and therefore the agreement itself should be invalidated.

However, in the end, TPV’s claim to declare EVA Automation bankrupt was not satisfied for several reasons: the claim was filed only by one creditor and he could not quickly provide information at the court’s requests – unlike EVA Automation. As a result of the hearings, the company was not declared bankrupt and is now being closed in due course. 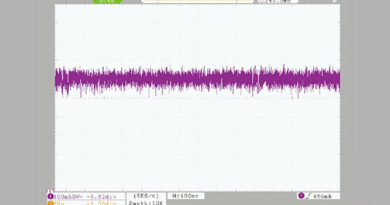 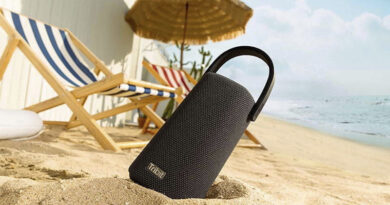 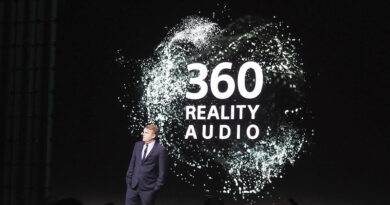