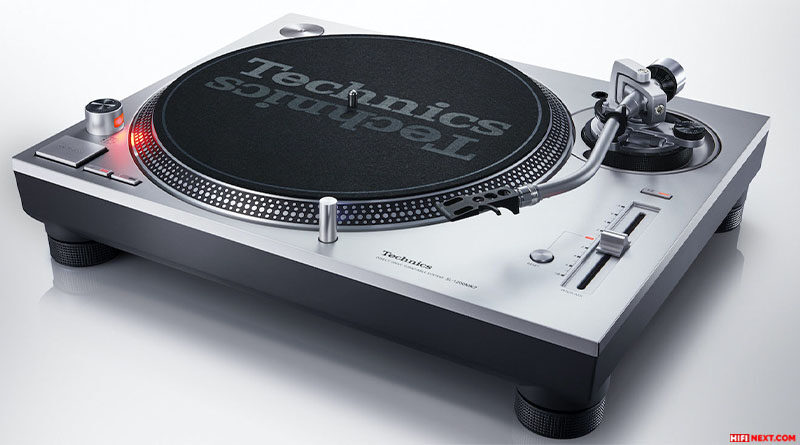 The Technics SL-1200 MK7 turntable will come in a silver coated version (the company introduced a black version two years earlier). This will be an excellent occasion to recall the classic prototype of this central drive unit, released back in 1972. However, the target audience of the novelty has not seen these times.

The main advantages of the SL-1200 in this case are the heartless central drive motor, which can rotate the disc in both directions, and anti-vibration mounts, which keep the needle in the groove, even if everything around rhythmically shudders to the beat of the music.

Silver SL-1200 MK7 retains all the properties of a turntable and musical instrument. This is an S-shaped tonearm and a double-layer disc with fast speed control.

In Europe, the Silver Technics SL-1200 MK7 will appear in May at a suggested retail price of €900. 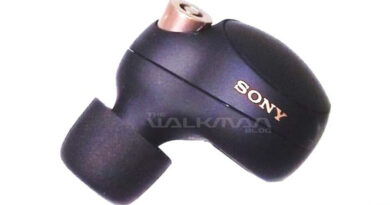 Leaked photos of Sony WF-1000XM4: the novelty was shown from all sides 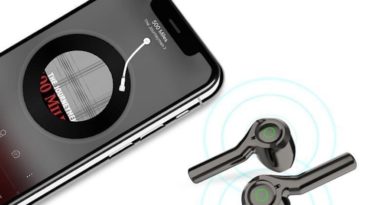 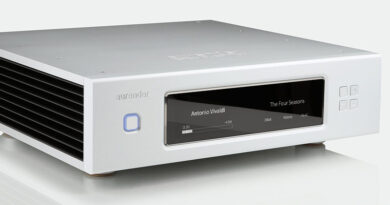