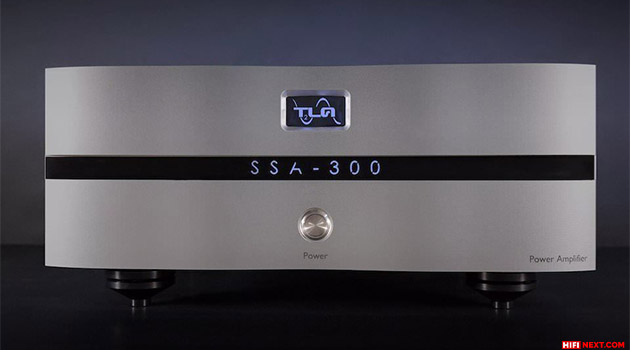 Greek company TrueLife Audio (T.L.A.) has expanded its Supreme series with the SSA-300 hybrid monoblock. According to the developers, the “highlight” of this model can be considered problem-free work with complex loads.

Sometimes acoustics with a declared impedance of 4 ohms at certain frequencies show less impedance up to 2 ohms – and the amplifier simply goes out of normal mode. According to TrueLife Audio, there will be no such problems with the new product.

The input stage of the SSA-300 is pure tube. It operates on a 6J5 vacuum triode in class A. The power supply is appropriate – from an EZ81 tube rectifier using a proprietary power transformer and a filter choke.

Output stages SSA-300 also work in the A-class, but are built on semiconductor elements. The manufacturer drew attention to the careful selection of quality parts – and all of them are tested before assembly. The power amplifier circuit is also powered by a hand-wound TrueLife Audio transformer. 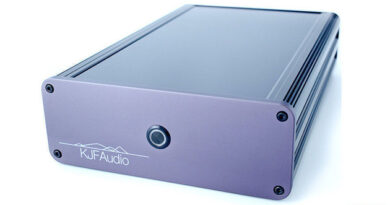 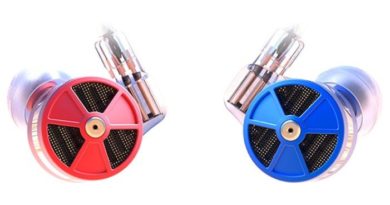 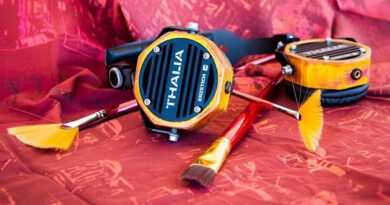