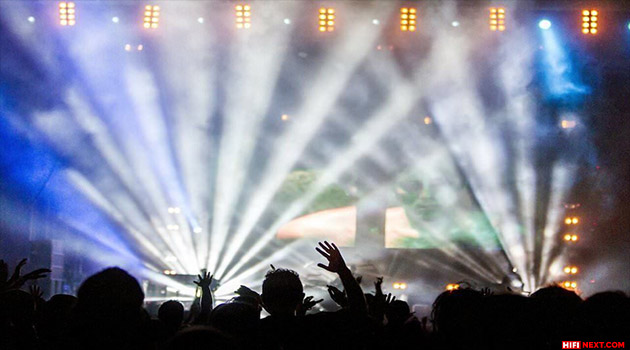 Independent musicians, creators and labels endure injustice in global streaming services. This is stated in an article published by a group of researchers at the University of East Anglia (University of East Anglia). They see it as unfair that the big labels have advantages over playlists. As a result, the mainstream gets the lion’s share of subscription revenues, leaving little to nothing for independent musicians.

We recently reported that concerns about this have been expressed by a UK parliamentary committee. Indirectly, the situation with independent musicians was reflected in the research of global markets for music products. All of this is supported by research from the University of East Anglia on examples of streaming platforms like Spotify and Apple Music.

Professor Peter Ormosi of Norwich Business School and the Center for Competition Policy of the UEA stated: “Music streaming has become the most important route to the recorded music market and this position is probably will be strengthened in the future. Creativity and innovation are vital to the music industry – if streaming platforms strangle them, it will be bad for the entire industry and consumers in the long run”.

The difficulty of getting into playlists for independent music is obviously due to the financial ties of major labels with streaming platforms. The article cites the facts: Universal owns 3.5% of the shares, while Sony Music owns 2.9% of Spotify. Deezer is partially owned by Access Industries, which in turn owns the Warner Music Group.

The researchers suggested changing the payment system and making the algorithm for generating playlists transparent. Maybe even exclude the label’s investment in streaming. However, the laws of the market, which give undeniable advantages to mass production, will certainly not be easy to overcome. 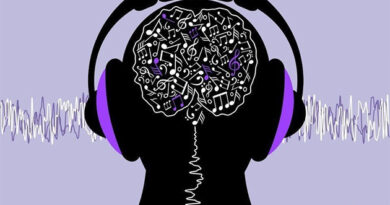 Goosebumps from music managed to be recognized on the EEG 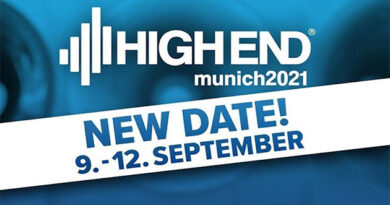 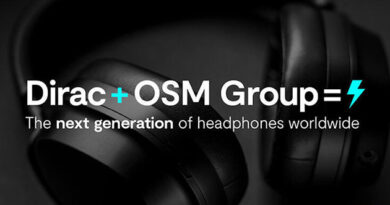