P-307A MKII preamp from Taiwan’s Usher is a classic, fully analog device. Preamp is positioned by the company as “a modern preamp of the basic level of control modern high-end sound systems”. It has only two functions: source selection and volume control. The emphasis is on the accuracy and independence of signal transmission.

Moreover, the input of the recorder also provides two outputs for recording: Rec1 and Rec2. Thus, for one connected tape recorder, a through-channel mode is provided with the ability to connect another device that writes “blindly”.

P-307A MKII also has two volume controlled outputs. The company reported on a high-class onboard attenuator and high quality relays that ensure switching of inputs with a minimum of mutual interference.

For the same purpose, reducing noise, P-307A MKII received a remote power supply. It is assembled in a separate case, the design and non-standard dimensions of which, frankly, do not correspond to the appearance of the pre-amplifier itself. The Usher P-307A MKII itself is assembled in the case of a “rack” form factor.

The massive aluminum front panel has volume and balance controls, as well as selectors for input signals and recording outputs, implemented in the form of identical rotary knobs. The compact remote control in an all-aluminum case is extremely concise: it controls only the volume. The cost of new items has not yet been reported. 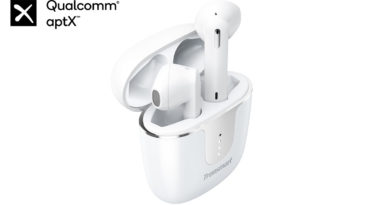 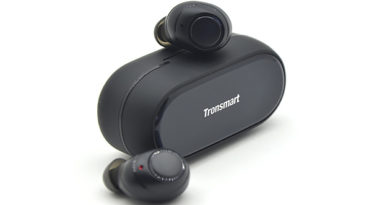