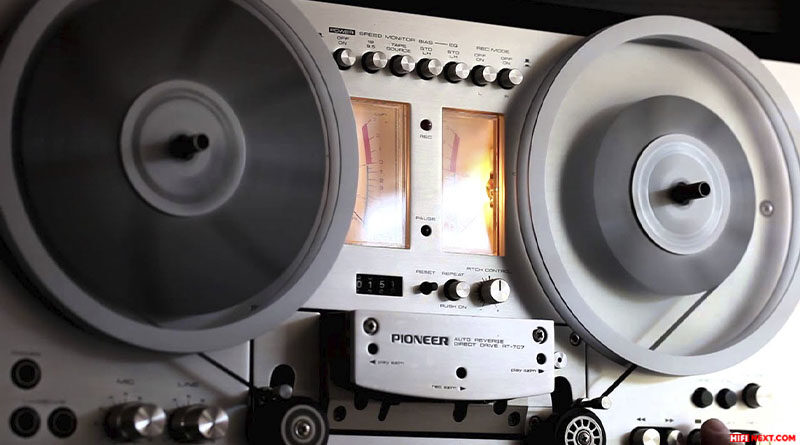 When it comes to master tapes, the question immediately arises, where to buy them today? The revival of reel-to-reel players is really happening, new models are appearing on the market, and how are things going with recordings for them? Where can you find those tapes that reveal the full power of the analog and its almost infinite dynamic range?

As it turned out, there are now enough companies on the market that offer direct licensed copies of studio master tapes for sale. Yes, it’s not cheap – but believe, it’s worth it. Once you hear a dense and textured sound from the reel, there will be no turning back. So, we will study as many as 31 companies that sell such records today – welcome to our 2021 guide to choosing R2R (reel-to-reel records).

Created by two audiophiles, the company seems to be quite prolific – new releases appear even more often than once a month, and the quality literally sweeps away. The proprietary approach to remastering old recordings guarantees the highest level of sound.

Almost a hundred titles in the catalog make ABC Records a notable player in the master tapes market. The prices of the company, again, are more affordable than those of Western firms.

The main division of a large American vinyl retailer also offers dozens of master tapes for sale, made to a staggering level of quality.

European firm using the full licensed Velut Luna catalog in its work. Both live and studio recordings are presented here.

Founded by Italian sound engineer Roberto Vigo, the company offers a variety of R2R recordings and an extensive list of releases, however, it should be noted that the process is not purely analog – the DAA circuit is used.

The music label, founded in 2007, currently has a list of pure analogue releases from the “golden era” of sound.

The compact catalog of the English producer includes jazz and classic releases, created with the participation of the famous sound engineer Mike Valentine.

The oldest (founded in 1953) American label Bob Koester is ready to offer you two-channel recordings on magnetic tape – both in 38 cm / s and 19 cm / s formats.

Giulio Cesare Ricci created this company in 1983 – in 2021 it is ready to please you with a pure analogue in the areas of jazz, classical and pop music (there are more than 50 titles in total).

Jazz, blues, vocals and small lineups – these are the genres for you in Groove Note. The company, founded by Ying Tan, has been producing master tapes since 2013 and was recently closed. However, master tapes can be found on Discogs or eBay – and trust me, they won’t disappoint you.

A small Italian company offers several directions of musical genres and eras – from the “golden era” to modern analog recordings. The sound quality is excellent.

The credo of this label is to release products for audiophiles and for audiophiles. Two- and four-track recordings on “tape master” seem to be the reference in every way.

The label started in 2014, and to date, the brainchild of Volker Lange has earned the highest reputation among fans of good sound. The purest analogue, precision attitude to each release – all this is worth a lot.

IPI offers both vintage recordings and modern pure analogue albums. Several dozen releases cover mainly jazz – there is something to profit from here.

Master Tape Sound Lab was founded by Todor Dimitrov under the patronage of renowned High End manufacturer Kostas Metaxas, who recently launched a whole line of reel-to-reel tape recorders from the ground up. Each album comes out with a circulation of 100 copies, the catalog has already exceeded 50 releases.

The name of producer John DeNicola is known to many – well, the Oscar and Grammy laureate back in 1995 founded the Omad record label, which now flaunts an assortment of two-channel R2R recordings at 38 cm/s.

The company was founded by audiophile and sound engineer Marco Taio – among the most prominent artists on the Open Reel Records catalog are Thelonious Monk, Al Jarreau and Jimmy Gourley.

The name Opus 3 is well known to High End fans – it is this company that releases the ultimate digital releases. Recently, 50 master tapes with jazz and classics have been added to them.

Drummer Michael Friedman, winner of the “Grammy”, founded his label in 1993 – and offered a number of interesting records for sale in the format of master tapes. For example, the albums of Patricia Barber! Please note that the company’s website serves only as a “business card”, to purchase it, you should go to Elusive Disc (be surprised at the extremely high prices – and then realize that there are no alternatives to such records).

The Vienna company has been operating since 2001 – now there are 15 very interesting releases in the catalog. Latin American music, jazz and classics are recorded in pure analogy.

Tchaikovsky, Mozart, Loza – for 38 cm/s records are offered from $300, so it is clearly worth paying attention to the assortment licensed from the legendary Russian label “Melodiya”.

The Kirov based company has in its assortment 11 albums (mostly jazz and classical), sporting excellent dynamics and, of course, recorded in analog.

More than twenty STS ANALOG releases have become a legend in the audiophile environment – the sound quality literally “blows off the chair”. The only pity is that the reel-to-reel catalog of recordings is mostly jazz and Latin American.

The Californian The Tape Project is releasing 200 copies of R2R recordings – they fly like hot cakes. If you want to be in time – you need to follow the constantly updated list of releases and catch pearls.

A small catalog of French people will not allow you to choose a lot, but it will definitely not disappoint. The rich, warm and dynamic sound grabs the stars from the sky and seems like pure magic.

The Italian TRJ was launched in 2007, and since 2021 it has offered a range of jazz and other releases on master tapes.

Another respectable manufacturer is the brainchild of Canadian Ed Pong. Bach, Wagner, Alena Baeva and Narek Hakhnazayan are definitely worth a visit for a music lover.

The Grammy-winning Yarlung Records not only records and markets young performers – its catalog includes 25 gorgeous R2R albums in 2021.

An excellent choice (from Frank Sinatra and Vivaldi to the Russian group “Bravo”), great quality.

Now you know how to buy a master tape (or reel-to-reel/R2R) online! We hope that the warm analog sound will bring a lot of pleasure – it’s not for nothing that they are now seriously talking about the renaissance of reel-to-reel recordings. 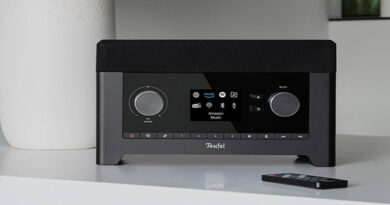 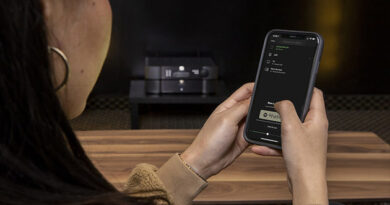