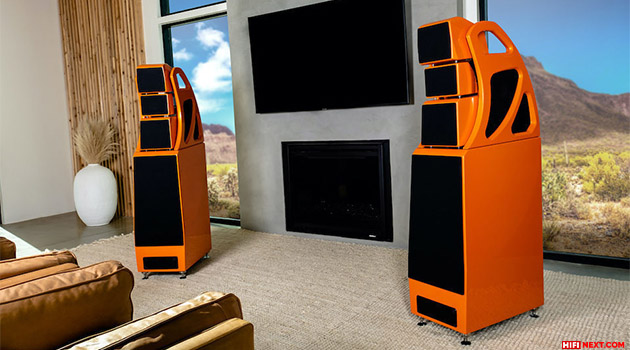 Wilson Audio has unveiled the Alexx V outdoor speaker – as promised a month ago. The novelty inherits the main features of the previous Alexx, while it became 1 “deeper and 1” taller with the same width. The sensitivity has increased by 1 dB – up to 92 dB. The impedance of this speaker is 4 ohms.

One Alexx V speaker weighs more than 200 kg and consists of four cases. The base is a bass module with two drivers 26 and 31 cm in diameter. A system of three boxes in an open “skeletal” mount on two side brackets is mounted on it. It allows you to synchronize the sound of the modules by changing their horizontal offset.

Its body with an advanced rear camera is being printed by Wilson Audio on several 3D printers. The updated crossover is responsible for the distribution of the signal between the speakers (according to Wilson Audio, it has replaced the capacitors).

It, along with the patented X-Material, was used in the critical components of the entire cabinet. The Alexx V enclosure, an open architecture portal, first appeared in the flagship Wilson Audio WAMM Master Chronosonic systems.

The manufacturer has offered at least 21 finishes for the Alexx V to choose from. As for the price of Wilson Audio Alexx V, according to preliminary data, in the UK it could be £139,000. 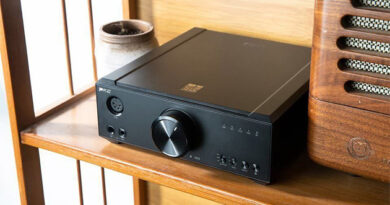 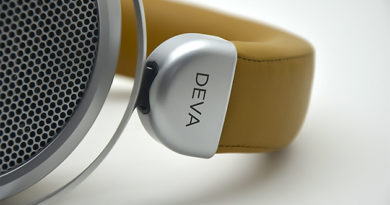 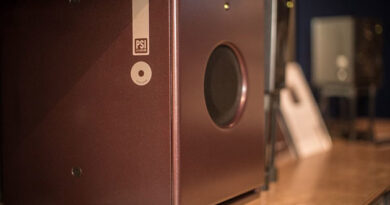