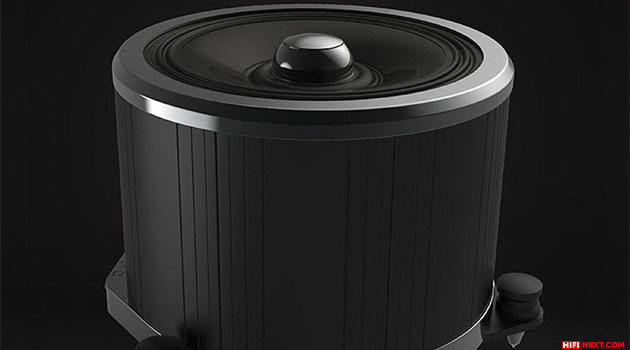 Wilson Benesch has prepared for the release of an updated line of ultra-low frequency generators Torus Infrasonic Generators (this is what the company called its unusual passive subwoofers). Fresh models should hit the market this summer.

The new generation of Torus bass systems are based on models that first appeared in the Wilson Benesch range back in 2006. According to the manufacturer, the main feature of Torus is the ability to create fast and powerful sounds, comparable to drums. According to Wilson Benesch, its woofers sound very lively.

Among the design features of the Torus, the manufacturer singled out a push-pull motor, a round body (imitation of a drum), an ultra-light 18-inch diaphragm made of carbon fiber and polyethylene terephthalate (an exclusive braided material made in Europe especially for Wilson Benesch), a 16 kg steel bar and a magnet system on neodymium elements.

As explained in the company, it was the mentioned rod that made it possible to remove all resonances and hum. And the diaphragm used is distinguished not only by its very low weight, but also by its “incredible” strength (it can withstand 1000 of its own masses).

In the UK, the cost of a new Torus Infrasonic Generator will be approximately £13,000 (depending on model). Pre-order will launch in May. 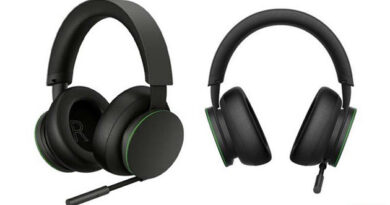 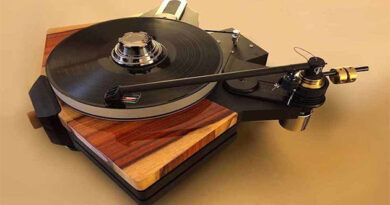 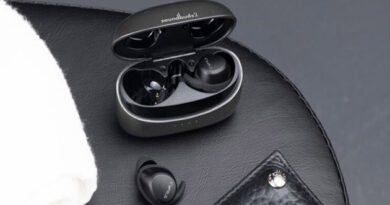