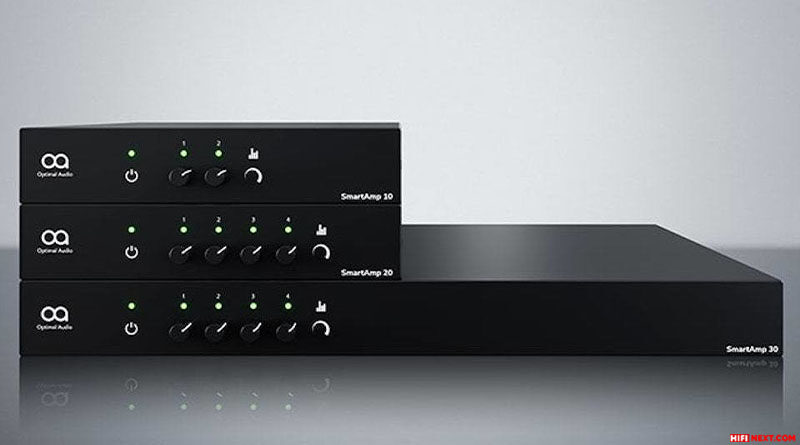 Focusrite, renowned for its interfaces for musicians, has announced the creation of its subsidiary Optimal Audio, which will focus on professional installation equipment such as controllers, smart amplifiers, monitors, active and passive audio systems and embedded systems. The new brand’s website has already presented about two dozen products.

The current catalog includes the Zone series of wall and rack-mount audio controllers, SmartAmp multi-zone amplifiers with DSP, the Up series of built-in speakers, the Cuboid series of wall-mounted speakers and a pair of Sub subwoofers.

As intended by the manufacturer, SmartAmp amplifiers should be used in conjunction with controllers. The system can be controlled through a special application for mobile devices and computers.

As for the loudspeakers, the Up series currently offers five ceiling models for operation in 70 V / 100 V. All the loudspeakers in the series are full-range systems, differing in the design and size of the emitters.

The Cuboid series are passive cabinet speakers for vertical and horizontal installation. The models differ in power and speakers (from 8 to 15 inches). The manufacturer recommended Cuboid for commercial projects.

Finally, Subs are versatile passive systems for use with Optimal controllers and amplifiers. To date, the firm has offered models with 15- and 10-inch speakers.

It is worth noting that the enclosures of the Cuboid speakers and Sub subwoofers are made of wood.

All products are due to hit the market in early summer. Pricing has not yet been announced, but the company has promised to make them attractive. In addition, Optimal Audio said that “there has never been such quality in this category of products”. 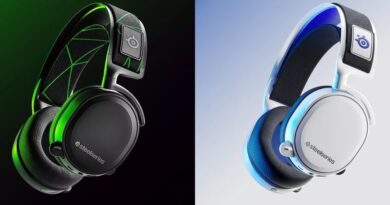 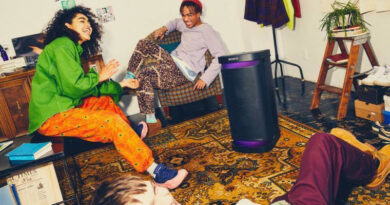 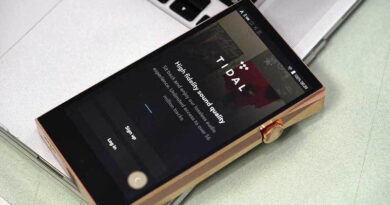