The new product, which received the “dual mono” architecture, has a dual ESS Sabre ES9028Q2M chipset. It will allow the flagship DacMagic 200M to process a PCM signal up to 32 bit/768 kHz and DSD512. In addition, the DAC was the first Cambridge Audio device capable of decoding MQA. It offers listeners three digital filters that create their own special sound options.

The balanced and unbalanced analog outputs in the DacMagic 200M are complemented by a Class AB headphone amplifier with a 6.3 mm jack output. Digital switching is represented by two coaxial inputs, two optical and one USB type B input.

The audio signal can also be received by the Bluetooth 5.0 module, which supports aptX and AAC. The novelty received a half-width metal case with an aluminum front panel.

In Europe, the cost of the Cambridge Audio DacMagic 200M will be 500 euros — it will be available in February 2021. 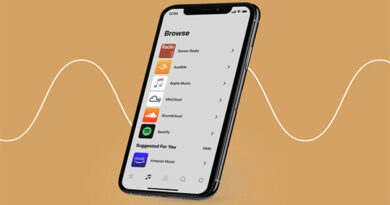 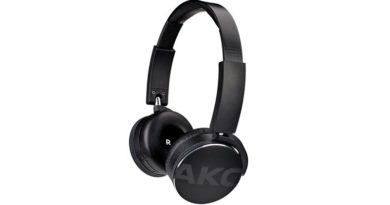