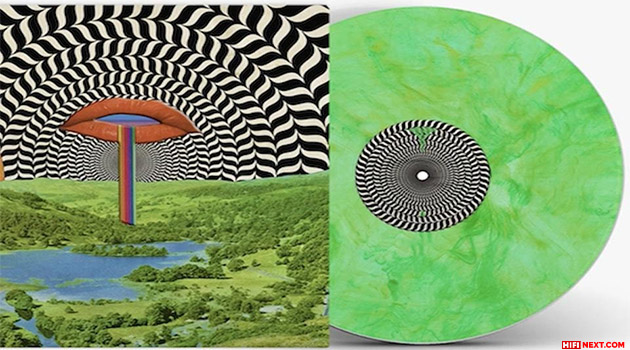 Making Vinyl hosts a variety of vinyl-related conferences, contests and events. And in October, for the fourth time, the annual Packaging Awards competition was launched, in which in several nominations experts choose the most expressive, beautiful and simply interestingly designed covers of vinyl releases. And on February 24, the awards ceremony was held – of course, online.

According to the ceremony host, Craig Brown, for a long time, many records were bought purely for the cover and design – one of such examples was the release of Alice Cooper “Pretties For You” and “Big Bambu” Cheech & Chong, and behind the collectible 12-inch “E Pluribus Funk” from Grand Funk Railroad was a real hunt.

With the advent of CDs and cassettes, Brown says the art of cover art has been forgotten because there is less space for images, but with the renaissance of vinyl, the art of vinyl is returning.

This year, 219 participants have registered for the competition. The nominations were as follows: 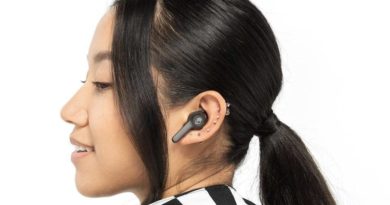 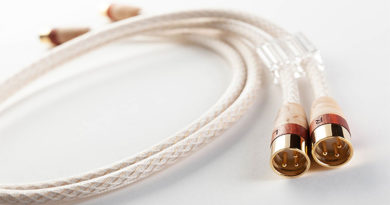 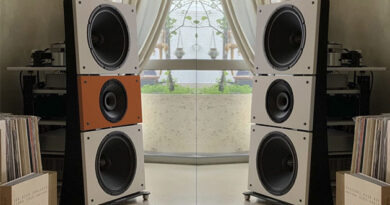