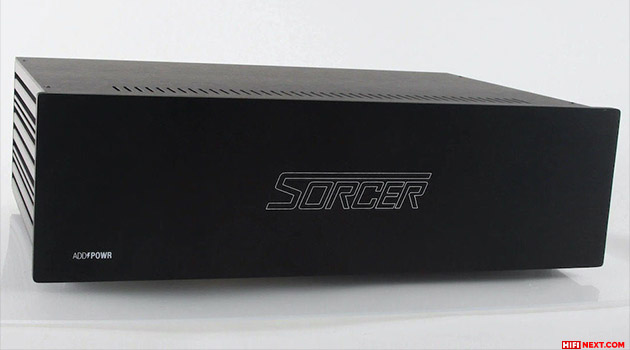 The Sorcer X4 AC Harmonic Resonator has become the flagship device in the portfolio of the American company ADD-Powr. It is designed to enhance the sound of high quality audio kits.

All ADD-Powr products are based on the technology of the same name. By the definition of the company itself, ADD-Powr is a power determined by a digital algorithm, and the operation of the devices is based on the Fourier transform, resonance principles and class A amplifiers.

The developers emphasized that electronic harmonic resonators should not be confused with AC conditioners. They generate and distribute information about a low frequency signal to influence harmonic changes in audio signals.

As described, in the Sorcer X4 circuit, the amplifier interacts with the secondary winding of the AC power transformer to inject a small signal of varying amplitude into the primary winding. In addition, a weak low frequency field propagates through the spiral antenna system.

As a result, as stated on the company’s website, “the Fourier harmonics contained in the signal resonate with the audio signals in the Hi-Fi system, and a complex wave” disturbance “moves along the AC line”.

As a result of all these transformations, according to ADD-Powr, the signal-to-noise ratio improves by 1.5-2 dB. The flagship Sorcer X4 itself is a black metal box with ventilation slots in the top wall. The rear panel contains a power cable connector and an LED. 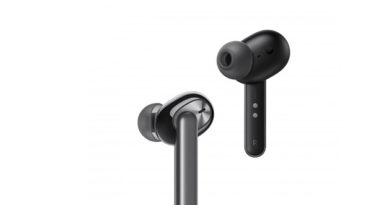 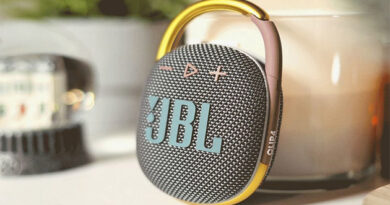 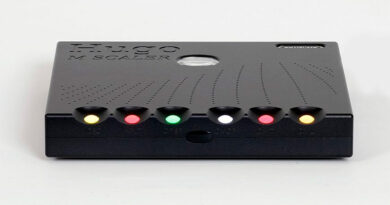