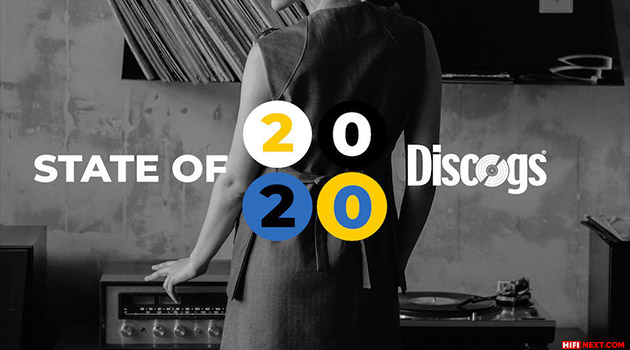 Online sales platform and database Discogs has published an annual report. The main result is more than 16 million transactions, their number increased by more than 40% compared to 2019. At the same time, vinyl discs accounted for 73.4% of all sales.

This once again confirmed the trend of growing popularity of vinyl, which is rapidly winning back the decline of 20 years ago. In turn, sales of CDs (by 37.18%) and even cassettes (they were sold by exactly one third more) increased, but they are still far from records.

As for the resource itself, Discogs users added 140,189,018 items from their music collections to the database – a 41% increase. Discogs acknowledged that if it had not been for the pandemic, the results would have been more modest. The music lovers who were forced to sit at home had more time to organize their music libraries.

If we talk about the most popular genres of music, then the top five were rock, electronic, pop, jazz and funk / soul – in total, they made up 81.24% of the collections.

The top three in-demand albums continue to include Pink Floyd’s classic “The Dark Side of the Moon”, The Beatles “Abbey Road” and “Sgt. Pepper’s Lonely Hearts Club Band”.

The Discogs report included a wide variety of selections from its database. On the website, all this is illustrated by a lot of diagrams – so the platform’s results look even more visual and impressive. 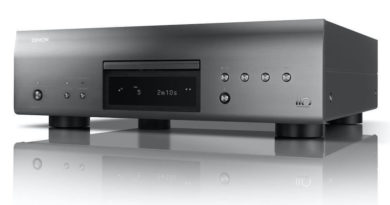 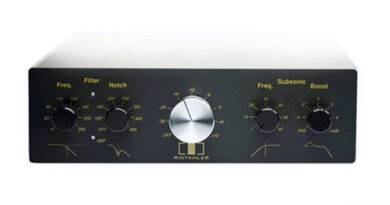 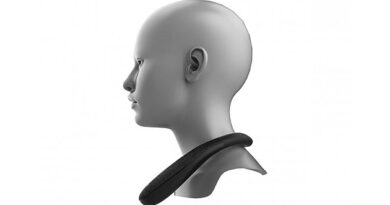