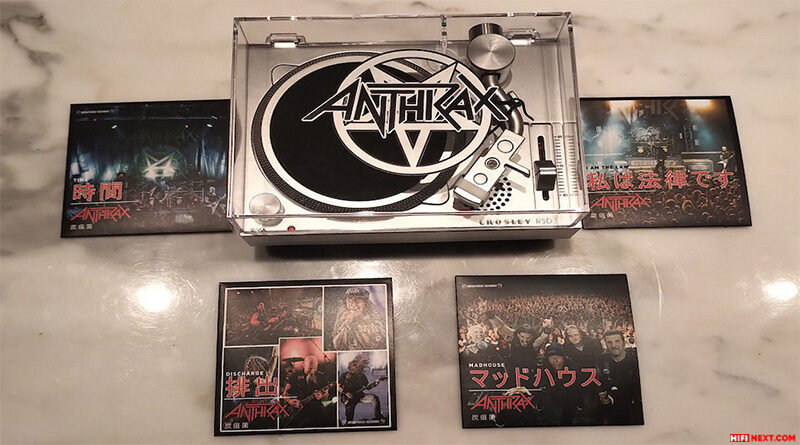 Mini-turntables that work with three-inch plates are increasingly common in recent years — they are funny, small, but at the same time attract attention. Some musicians release such mini-players for Record Store Day, adding singles to them on tiny records, and metal artists Anthrax decided to keep up with the trends: their version of the mini-turntable will be released for Record Store Day 2021.

It is based on a Crosley device in a silver case with a dust cover decorated with the Anthrax logo. You can also buy not only a turntable, but also a set that includes four discs with the tracks “Madhouse”, “I Am the Law”, “Got the Time” and “Discharge” in a unique design: drummer Charlie Benante, who is engaged in Anthrax covers, in this release was inspired by the seven-inch KISS and Iron Maiden, which he collected as a child, and tried to recreate their style.

And in one of the turntables there will be a “golden ticket” — its owner will be able to communicate with Anthrax musicians Joey Belladonna and Frank Bello on Zoom. According to the musicians, such a lottery is “a cool thing in the style of Willy Wonka”, and they are always happy to communicate directly with the fans. 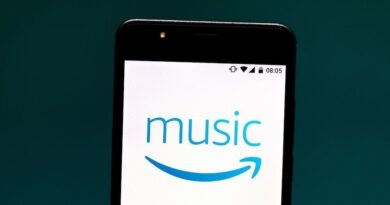 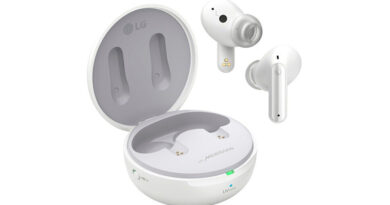 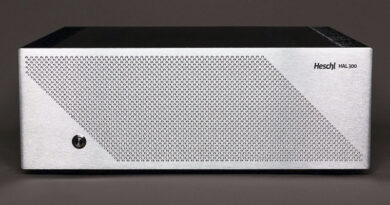