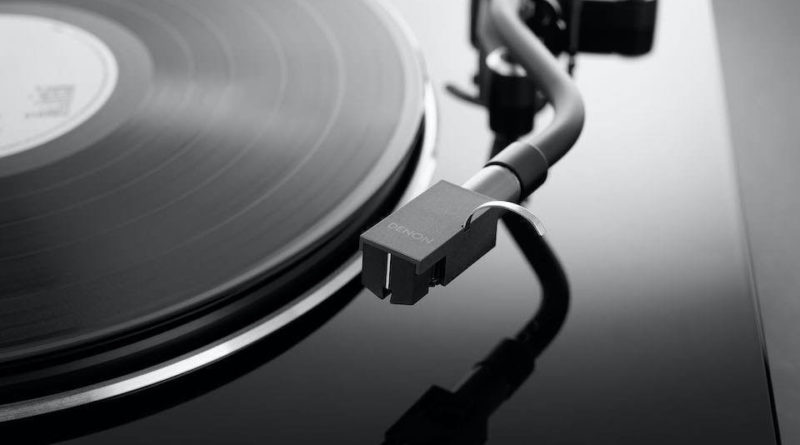 Denon has unveiled a number of exciting products to celebrate its 110th anniversary, including the DL-A110 MC head, which is based on developments pioneered by Denon in the 1960s to create the first cartridge, the DL-103, which was practically used on every Japanese radio station and then went on free sale.

According to a press release, the coil in this cartridge is hand wound, and the shell is identical in shape to the shells of the very first models created for broadband FM radio stations in Japan. The shell color, however, is unusual – like all devices of the line, it is painted in a silvery-graphite color.

It is said to hold the cartridge firmly in place, providing stability and perfect placement, resulting in a balanced and detailed sound with deep bass. The developers especially noted the high-quality channel separation, low mechanical impedance and extended bandwidth. 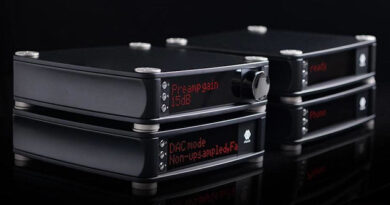 Aavik Audio introduced the 180, 280 and 580 lines with amplifiers, DACs, streamers and Phono correctors 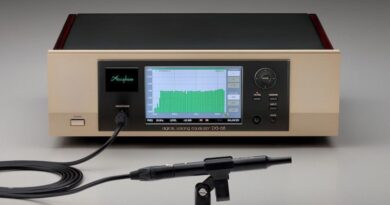 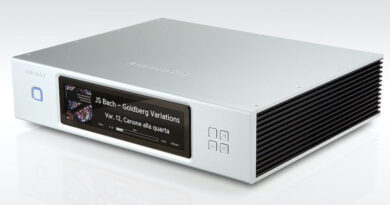