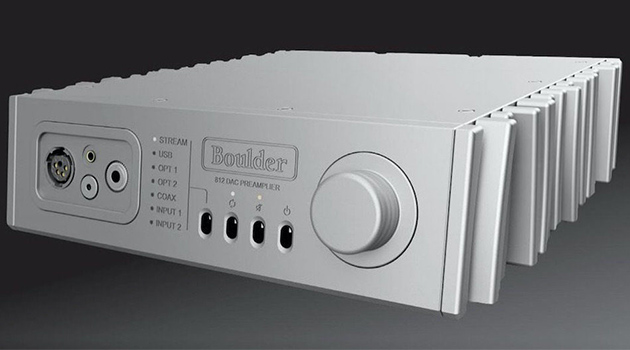 American firm Boulder Amplifiers, Inc. announced the imminent appearance of the 812 DAC preamplifier. The model practically repeats the design of the flagship 866 Integrated, although it will be devoid of a large display on the front panel. It will be replaced by the LED indication of the selected input (in addition to streaming, these are USB, two optical, coaxial and two analog inputs). In addition, four options for connecting headphones were brought to the front panel of the novelty: two balanced and two unbalanced. There are no details about the circuitry of the on-board headphone amplifier yet – however, the manufacturer announced its premium level.

The novelty will receive streaming capabilities and can be used as a Roon endpoint, as well as work in the network via UPNP. The Boulder 812 DAC, as well as the obviously more powerful 866 Integrated, received a fairly developed ribbing on the side walls of the case, in the proprietary “irregular” design. The price and timing of the new product’s release on the market have not yet been announced. 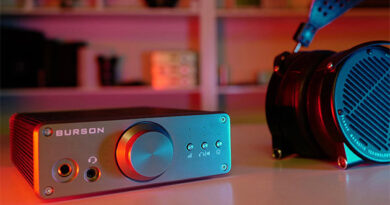 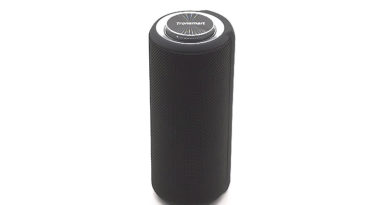 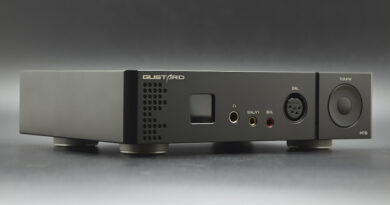