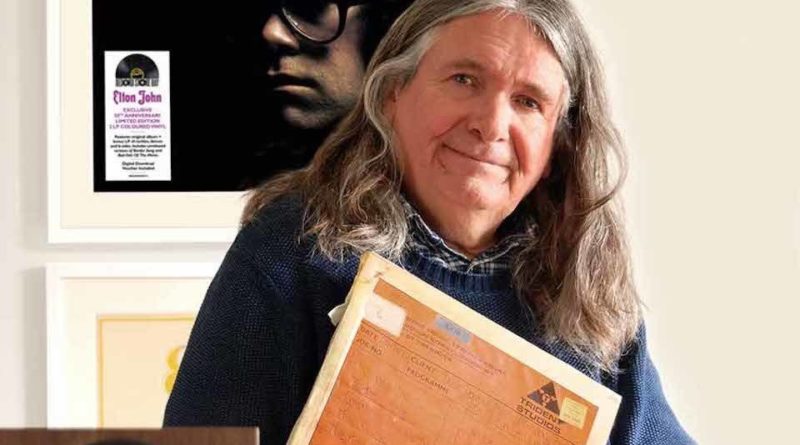 UK firm PCM has contributed to the UK’s Record Store Day 2020 by providing Universal Music with a unique demo of Elton John’s “Border Song”. This previously unreleased track will be featured on Elton’s anniversary double album “Elton John” (also known as “The Black Album”). The release will take place on August 29 (remember, Record Store Day in Great Britain was decided to be held in parts: August 29, September 26 and October 24).

PMC head Peter Thomas was able to save the demo version of the song “Border Song”. He has been a fan of Elton John for many years, and in the 70s he worked for BBC Radio, where he got the tape with the track. It is worth noting that the tape in question was considered lost for many years. However, the music companies believed it was still in the archives.

Thanks to Peter, Universal Music was able to put an end to the search. The professional tape recorder Studer B67 participated in the digitization of the demo version of “Border Song” – it was this device that Peter used to prepare a WAV file, which was given to UMG (he did not give the original). According to Peter, the recording is simple (only vocals and piano accompaniment) and natural – Elton played and sang “as is”. As mentioned earlier, fans and collectors will be able to buy the double anniversary disc “Elton John” on August 29th. 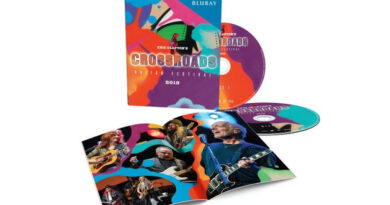