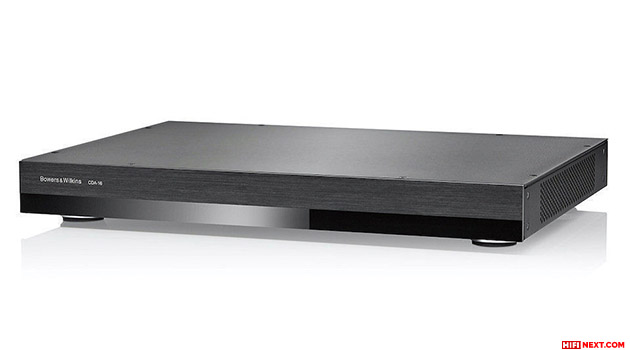 The new CDA-16 multi-zone installation amplifier, which joins the Bowers & Wilkins Custom Installation line, is designed to fully work with eight sets of speakers in a stereo configuration. Thus, the amplifier is equipped with 16 channels. The user can choose the desired mode of operation: eight stereo zones or 16 separate channels.

By default, the amplifier outputs 50 watts per channel at a load of 8 ohms, and at 4 ohms, the power will increase to 100 Watts. If the stereo pairs are connected in bridged mode, you can get up to 200 Watts at 8 ohms.

The novelty received a compact 1U rack case. According to the manufacturer, the amplifier does not heat up, but is characterized by high performance due to special D-class circuits.

On the rear panel, there are eight pairs of analog line inputs with the ability to use one input as a “master”, which will distribute the signal to the rest. Among the additional features, we note the presence of the automatic activation function when an audio signal is detected. There is also a 12V trigger.

In the European market, the cost of the Bowers & Wilkins CDA-16 will be about 2,000 euros. Sales will start in April. 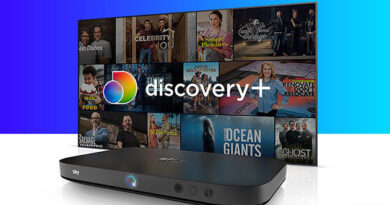 Discovery+ streaming service to be launched in the US 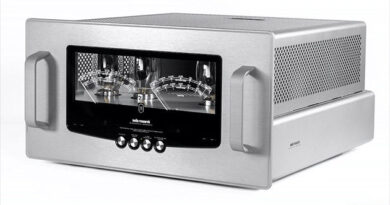 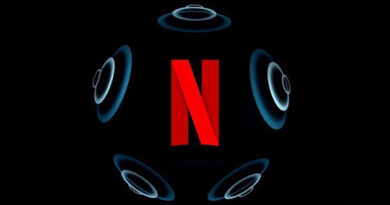