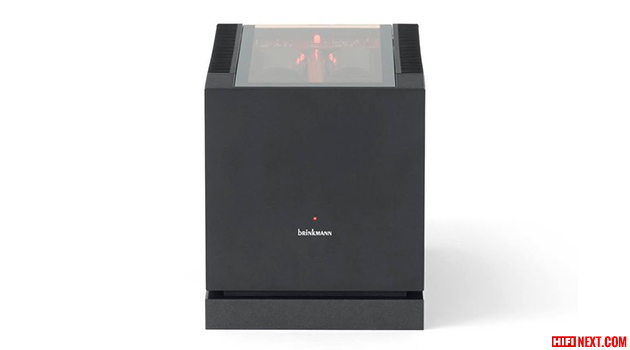 Brinkmann Audio has resumed production of the Stereo power amplifier. Now its full name is Stereo MkII. The novelty inherits the design of the original version: the balanced input stage ensures the operation of the output stage, assembled in the “Diamond” circuitry. The output impedance of the amplifier is 600 ohms, according to the manufacturer, it remains constant over the entire frequency range, regardless of phase, and without the use of negative feedback in the circuit. The output is powered by 4 Sanken transistors, directly connected to the speaker cable terminals. The circuit has been verified for minimum signal paths. Thanks to this, the amplifier, ready to deliver 2×125 watts to 8-ohm speakers, turned out to be quite compact.

The device still contains a stable power supply based on a transformer capable of delivering a peak power of up to 1.5 kW. True, a battery of four capacitors with a capacity of at least 132 mF is now formed by improved capacitance options.

Brinkmann Audio Stereo MkII, like its predecessor, received input switching in the form of a pair of RCA connectors, between which there is a toggle switch for mono-stereo modes. To switch the model to bridge mode, it is enough to add one jumper. After that, the Stereo MkII is essentially a Mono.

The price of the Brinkmann Audio Stereo MkII amplifier has not yet been announced in the company, although they indicated that one Stereo amplifier is half the price of two Mono. And they added, as before, that they “like to think it sounds just as good”. 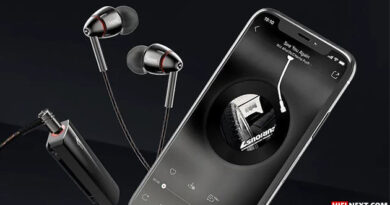 1more has released a hires Bluetooth adapter with LDAC support 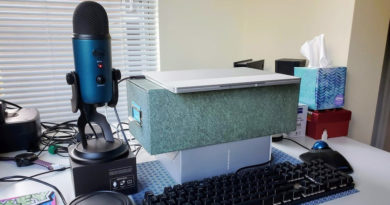 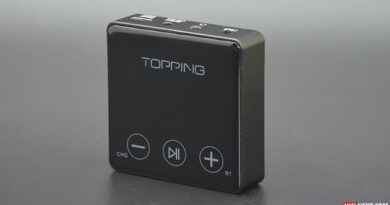