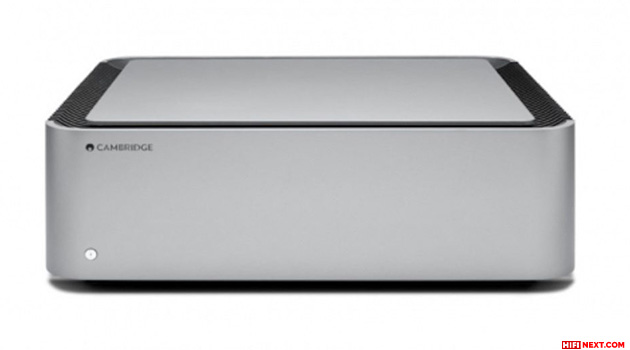 The Edge M all-in-one joins the Edge line of components, founded in honor of the 50th anniversary of UK Cambridge Audio. The company said that this is one of those products that bring “great British sound” – as evidenced by the logo on the back of the case. The Edge M Single Channel Power Amplifier mimics the Edge W stereo power amp design, doubling the power delivered per channel to 200W RMS per 8 ohm speaker.

The Edge M PSU uses a double toroidal transformer with opposite windings to neutralize electromagnetic interference. The amplifier circuitry is fully balanced and can use a balanced or unbalanced signal. XLR or RCA input is switchable on the rear panel. Specially selected components are said to operate at key nodes.

The body of the novelty is made in the style of the Edge series of curved extruded aluminum thick-walled panels. As planned by the manufacturer, the new product should work well with other components of its series, such as the universal Edge NQ network streamer-preamplifier, which we tested less than a year ago.

Like other Edge models, the Cambridge Audio Edge M all-in-one will be available for purchase online from the company’s website in December 2020. In Europe, its price will be 4,500 euros. 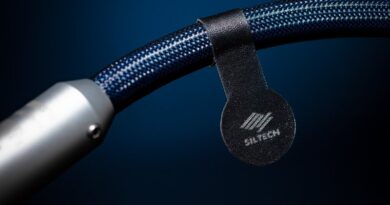 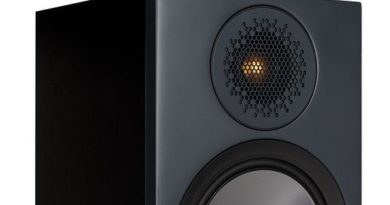 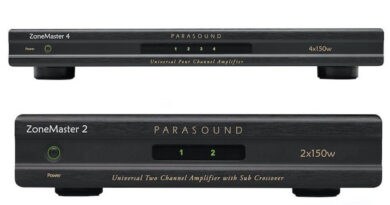