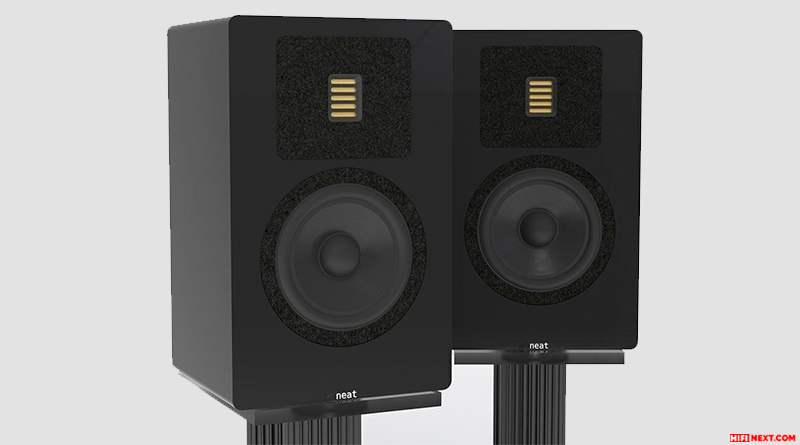 This year the British company Neat Acoustics celebrated its 30th anniversary. The same number was celebrated for the Petite loudspeakers, which became the first successful Neat model. In honor of the anniversary, the manufacturer decided to release a special Anniversary version of these speakers.

Compact acoustics Petite was produced until 2016 and has undergone several changes during its existence. The new Petite 30 Anniversary edition looks similar to the classic model, but technically, according to Neat, the speakers are very different.

The Petite 30 Anniversary has a new 150mm midrange/woofer based on a proprietary polymer cone. The Air Motion Transformer ribbon tweeter is responsible for the highs. Also, a crossover based on “top-end components” was made especially for the anniversary model. On the back panel, there are terminals that are suitable for biviring.

The acoustics were offered in black and white finishes. Each kit will be labeled with the signature of the company’s founder, Bob Surgeoner. In addition, the columns will be supplemented with a booklet with the history of the company. A total of 100 copies will go on sale. In England, a pair of speakers will cost £2,500. 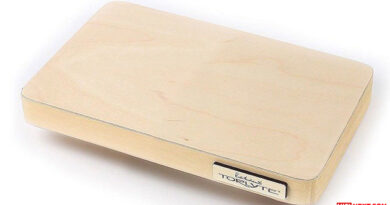 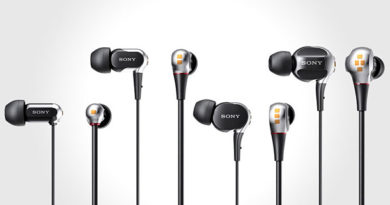 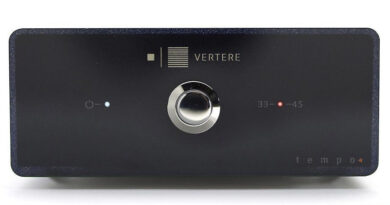