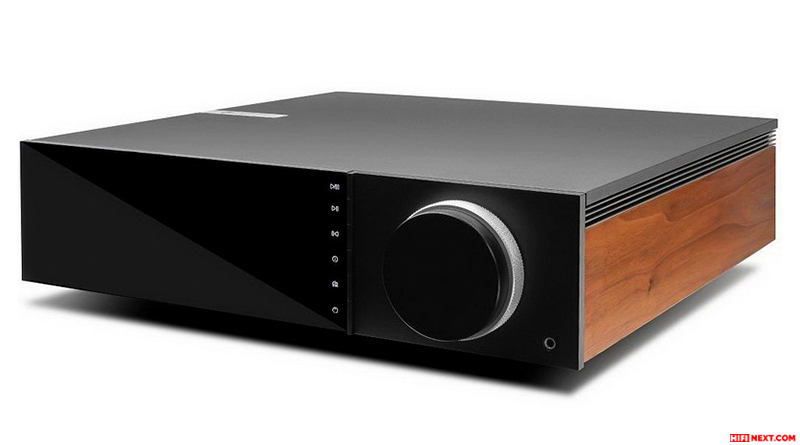 The Cambridge Audio EVO 150 is the flagship all-in-one combine. This model, together with the younger version of the Cambridge Audio EVO 75, was the debut for the British manufacturer. Now a change is coming not only for generations of audio equipment, but also for generations of audiophiles. And current trends are such that more and more often large racks with a bunch of shelves, on which all sorts of AV-classes are waiting, are slowly being reduced to a single device.

Look even at the High End segment: they also do not hesitate to create such combines, which are sometimes extremely expensive. And this tells us only one thing – the all-in-one niche continues to develop, and today it already has something to offer even to the audiophiles, tempted by large toroidal transformers.

Why was the device named “EVO 150”? We think that “EVO” can not be discussed, here everything is clear. And 150 in the name is the power in watts per channel at a load of 8 ohms. Very simple and practical. Of course, there is a DAC here – this is the Saber Reference ES9018K2M. It supports all the necessary “bits” and “kilohertz”, and DSD also did not stand aside. But the most important thing for technology that represents the so-called new wave of all-in-one devices is hardware support for MQA. Because this trend has reached such intensity that sometimes there are times when the availability of MQA support becomes a decisive factor in choosing such a device.

The EVO 150 DAC will clearly not be left without work: the Cambridge Audio developers have done everything in their power for this. There are two optical inputs on the rear panel, one coaxial and USB of two standards at once: A and B. In addition, there are a pair of XLR connectors and a pair of RCA connectors for receiving an analog signal. There are also a couple of RCA connectors and a ground terminal: an MM phono stage. In the UK, they do not forget that the “new wave device” is not only streaming and MQA, but also vinyl players. Cambridge Audio took all this into account, paid attention and brought it into the circuitry.

There is also a subwoofer output and a preamplifier output, as well as a LAN connector for connecting to the Internet – and it is also audiophile, because a good LAN cable improves the sound, as many believe – this is where the audiophile connectors end. And for movie lovers, there is one HDMI ARC connector.

We can finish the description of the connection nicely: four pairs of terminals for connecting speaker cables! In fact, it is not only beautiful, but also very functional – but more on that later.

Cambridge Audio EVO 150 looks calm and at the same time expensive. But if you suddenly want to add some color, the designers at Cambridge Audio suggest taking the uncompromising step of changing the side panels. The wooden ones give the EVO 150 a more classic look, while the structural, wavy, super eco-friendly material gives it a more contemporary feel. You can also do without panels – the choice is up to the owner.

If after changing the side panels there is still not enough color, just turn on the device and start some track. Huge by the standards of the such device display with a diagonal of almost 7 inches will immediately remind that you need to enjoy life here and now – you can enjoy even just from the interaction with the device, which is very well built. Both haptically and visually, the EVO 150 leaves only pleasant impressions.

Cambridge Audio developers have tested their streaming platform for a long time: the StreamMagic application is well known to all fans of the brand, and not only to them. Therefore, the buttons on the front of the EVO 150 are likely to be used very rarely, because all streamer settings are always available on the phone or tablet screen.

Let’s take a closer look at the volume knob of the EVO 150. As it turns out, it consists of two parts, and both of them rotate with a pleasant force, but in different ways. Silver – active input selection – rotates with elastic clicks. Black – volume control – rotates tightly, numbers run smoothly. The aesthetics are present in the nuances. When we first connected to the Cambridge Audio EVO 150, we were pleasantly surprised by the changes in the interface – Stream Magic is regularly updated, and every time you can find some improvements that make the app more convenient.

First of all, from the app we get access to streaming services. And this access is implemented according to the latest standards: if Tidal – then Tidal Connect, if Spotify – then Spotify Connect. The Roon icon is a separate item – it is used to put the Cambridge Audio EVO 150 in Roon Ready mode. In addition, you can also view tracks that are on the server or on a flash drive connected directly to the EVO 150.

Also from the app, you can configure the auto shutdown time, display brightness, volume limit, and even adjust the timbres for the EVO 150 if you suddenly need it. You can connect another pair of speakers to the second pair of loudspeaker terminals, and then choose in the menu which of them will play at the moment: Speakers A, Speakers B, or Speakers A and B together. The last option is “Headphones” – in this case, the signal is fed to the headphone output on the front of the EVO 150.

Cambridge Audio EVO 150 is a real pleasure to communicate with. Whether through the app on your smartphone or through the buttons on the front panel, communication is smooth and predictable.

For testing with the Cambridge Audio EVO 150, we used DALI acoustics. And we had both DALI Opticon 2 bookshelf speakers and DALI Opticon 6 MK2 floorstands. Both speakers are excellent examples and are well known to many audiophiles for their sound. On the one hand, with the first track, it became clear that the device sounds exactly from Cambridge Audio. First of all, the manufacturer gave itself out in tonality: fairly flat across the entire range, but at the same time with an interesting presentation and musical smoothness.

On the other hand, Cambridge Audio may not be recognized. The fact is that the dynamics and resolution indicators in the EVO 150 came clearly not from the CX line, but from somewhere higher. Something similar can be heard from the amplifier/streamer bundle from the Azur line – and this is good news.

We started listening to the Cambridge Audio EVO 150 with the soundtrack of the movie “Joker”. Very difficult compositions, with emphasized lower register of stringed instruments. Here the EVO 150 was not easy, but we can still say that it made it. Witness to this were the goosebumps on our skin. For the next portion of goosebumps, we go into a different genre – let it be “London Grammar”. And here we also got what we expected.

It is worth noting the good construction of the scene and the positioning of the instruments in space. Moreover, here we can already talk about echelon and other audiophile fiddles. The fact is that the sound of the Cambridge Audio EVO 150 has never even hinted that it is based on digital amplification. But he didn’t leave it at all, but kept the best that could be taken from there: the dynamics and acoustics control of the EVO 150 deserve praise.

Cambridge Audio EVO 150 is well versed in musical genres and will play whatever you have to offer. This is how a device of this class should be, because its initial position is to become one and only in a rack. And the temptation to keep this device alone, getting rid of a bunch of old devices, is very great.

The Cambridge Audio EVO 150 is not just another attempt to make something, but a logical and thoughtful, self-contained and complete product – which is exactly what it turned out to be. These words describe both appearance and functionality, and all variations of the EVO 150 interaction with the user. In the same way that the EVO 150 has combined everything you need to create a modern Hi-Fi system of a decent level. 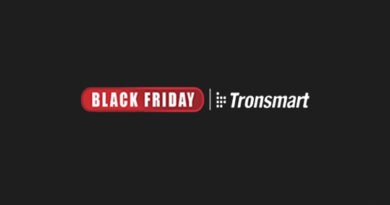 Three Tronsmart Products You Need to Buy on Black Friday 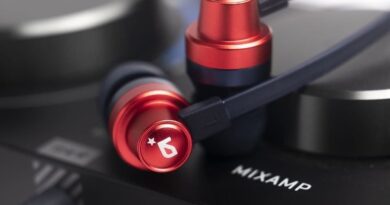 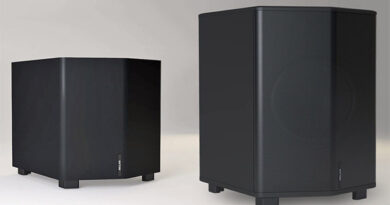