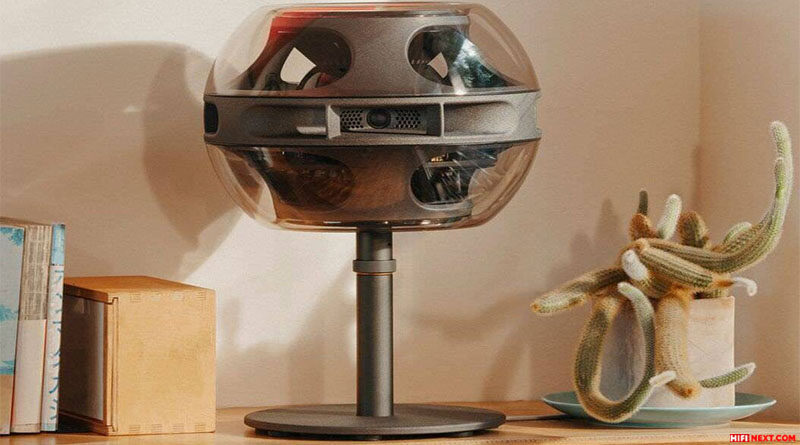 Syng – the audio company that creates, in its own words, the sound of the future – has released the active speaker Cell Alpha. According to the existing classification, this is a rack-mount model – however, further the classification works with great difficulty. The manufacturer said the Cell Alpha is the world’s first “triphonic speaker” that “sounds clearer and more spacious than any other single loudspeaker”.

It is better not to confuse it with the classic Triphonic Cell Alpha. The transparent plastic spherical housing contains a pair of flat low-frequency diffusers directed oppositely up and down. Moreover, a stand passes through the lower diffuser, on which the spherical body rests. For this, another circular rubber suspension has been added to the speaker.

Obviously, the novelty received the name “Triphonic” for three mid-high frequency drivers, placed on the “equator” of the sphere. They have equal “firing sectors” – 120° each. It all runs on built-in electronics with AirPlay 2 and Spotify over Wi-Fi.

There are a pair of USB-C ports for cable connections, with Syng planning to release a USB-C to HDMI cable for connecting to a TV. The Syng Space mobile application has been developed to control and configure the system.

The sound of Cell Alpha is provided by special algorithms for immersive audio – the developers mentioned the formation of a continuous spatial field from a single source. According to them, with two Cell Alphas, the effect is significantly enhanced, and with three, it reaches its climax.

Syng is led by Christopher Stringer, who has worked for Apple for 22 years. He had a hand in different acoustic models and not only: from the first iPhone to the HomePod.

Syng’s 50 employees include other former Apple engineers as well as Nest, Ring, Nike, Facebook, Harman and Bowers & Wilkins. In addition to selling equipment, the company also intends to license and distribute its audio technology.

In the US, Cell Alpha will cost $1,800. The floor-standing option will require an additional $170. 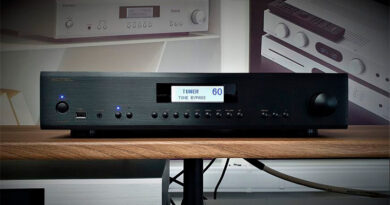 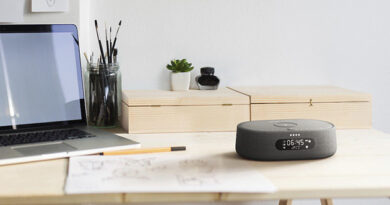 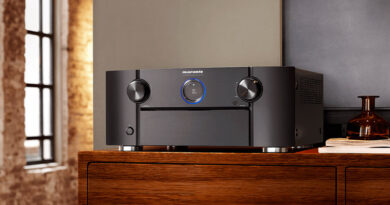