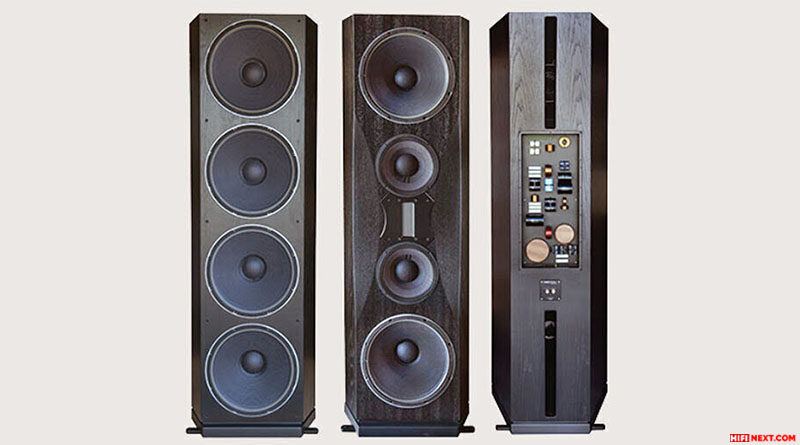 The American company PBN Audio has presented the powerful reference floor loudspeakers PBN Audio Montana MR!777AT. With a two-meter height and a weight of one speaker of 200kg, a sensitivity of 95 dB is declared for such a floor stand. At the same time, the “Hi-Fi” frequency range of 20 Hz – 20 kHz, the largest model of the brand, is fulfilled with an unevenness of only ±1dB.

Only a Stage Accompany tweeter (Holland) was imported from Europe, and it is also atypical for PBN models: the compression version in the MR!777 gave way to the isodynamic version with a wider frequency range, dropping into the midrange.

All this is installed in “towers” in a symmetrical D’Appolito configuration. If the owner of the PBN Audio Montana MR!777AT wants to enhance the bass base in the sound of his kit, he can complement the acoustics with Bass Towers subwoofer sections – they are perfectly combined in design. As for the sound, according to the press release, the effect of the total operation of the six 18-inch drivers in the channel should be impressive. 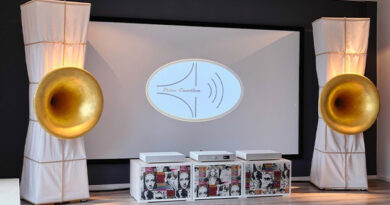 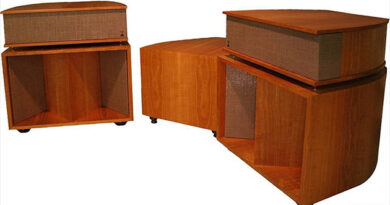 Volti Audio Vittora horns: four bands and hundreds of veneers to choose from