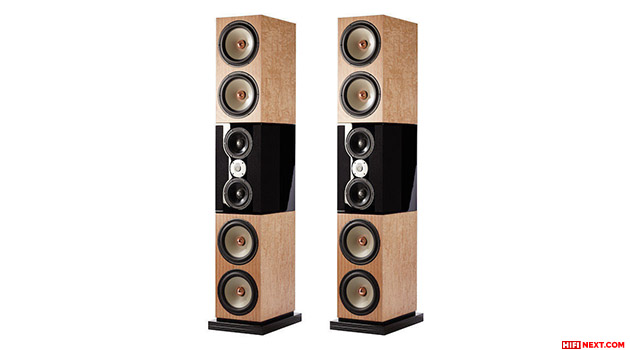 According to the developers of Penaudio, the Karelia three-way loudspeaker system has become the embodiment of all the knowledge, skills and experience of the company. The main feature of the model is a clearly directed clean sound stream.

The special design and tuned radiators ensured the correct dispersion: the listener receives sound “directly from the speaker”, rather than reflections and standing waves. The engineers are said to have achieved this result thanks to the cardioid RF emitter and, most importantly, the dipole-mode MF and LF modules.

Due to the design and features of the cabinet at mid frequencies, the result is a cardioid in the audible range. The dispersion of low frequencies follows a dipole scheme up to 50 Hz and a cardioid above 50 Hz.

However, Penaudio also noted that “realistic, undistorted sound” was obtained not only due to precisely thought-out dispersion, but also due to premium speakers. Responsible for the tall ones is a 26mm Seas Excel dome emitter with a patented neodymium system on six magnetic NdFeB blocks.

The mids are reproduced by two 176mm Seas Excel Curv polypropylene speakers. The company drew attention to the fact that the new braided polypropylene has “excellent” internal damping, and the titanium coil and other components, including the basket, were created specifically to work correctly in a dipole system.

The bass is delivered by four 269mm drivers with magnesium and aluminum cones. The manufacturer also drew attention to the copper rings above and below the T-shaped pole piece of the magnetic system.

The declared frequency range of Karelia loudspeakers extends from 25 Hz to 65 kHz. The system sensitivity was 89 dB. The manufacturer recommended using amplifiers with a power of 30 watts per channel. The mass of one speaker was 60 kg. Dimensions: 330×1 800×440 mm.

Among other things, Penaudio focused on premium components: resistors and capacitors from Mundorf, inductors Mundorf Hepta Strand and MCoil Air Core, WBT terminals. In Russia, the cost of Penaudio Karelia acoustics on pre-order was approximately $ 84,000 per pair. 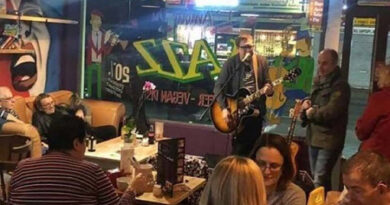 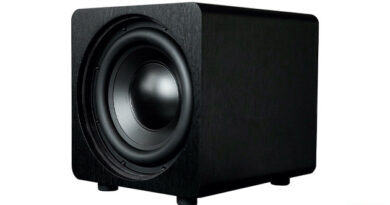 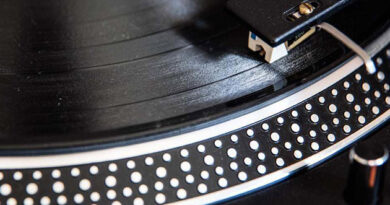 Statistics: vinyl sales in the UK jump to the level of 30 years ago