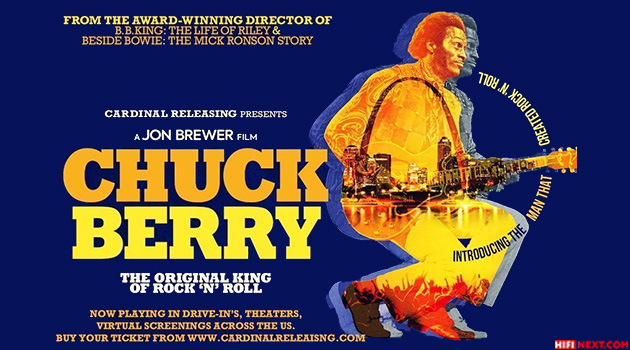 The film about Chuck Berry was directed by Jon Brewer, who has a long history of biographies and musical films (for example, Brewer directed “Jimi Hendrix – The Guitar Hero” and “Guns N ‘Roses: The Most Dangerous Band In The World” ).

The new work about Berry is dedicated to the musician’s creative path and his long and successful career. The fans were promised interviews with stars who had to work with Berry: Keith Richards, Alice Cooper, Joe Perry, etc.

“I got in touch with my family, talked to Berry’s widow, who turned out to be a very pleasant person. She explained that she had not given an interview before, since Chuck forbade her to do it. We managed to tell a story. When such a person dies, you need to gather facts and tell his story”, Brewer said.

Chuck Berry: The Original King Of Rock ‘N’ Roll was created by the musician’s successors. The release will take place on November 27, but pre-order is already open. In the US, they asked for about $20 per disc. 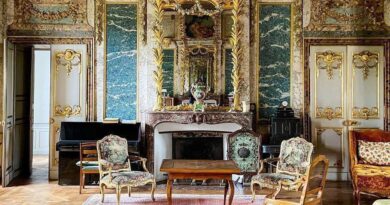 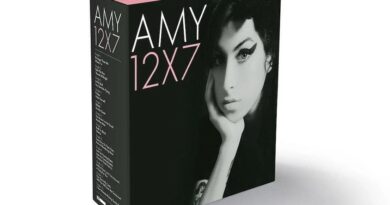 Amy Winehouse singles box set to be released on UMC/island