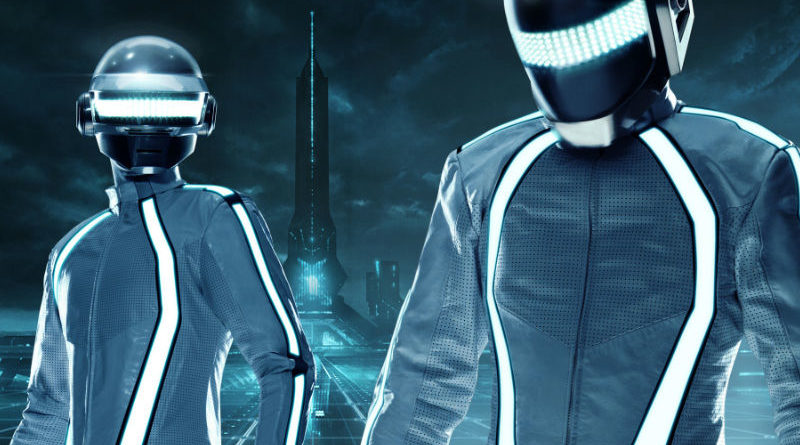 The soundtrack to the third film in the series “Tron” will be handled by the electronic music Duo Daft Punk. This was told by the head of Disney’s music and soundtracks Department, Mitchell Leib, on the Light The Fuse podcast.

The phenomenal, as Leib called it, film script has already been completed, the film is launched in development.

Shooting of the third film in the franchise was supposed to begin in 2015, but Disney froze production of the picture. According to Leib, it wasn’t the right time for the film then, but now it’s the right time.

“We learned many lessons from the previous picture. The first and most correct step was to return Daft Punk to the project and make sure that they themselves want to return”, said the head of the music Department, adding that several meetings have already been held with the musicians’ Manager Paul Hahn.

The first “Tron” by Steven Lisberger was released in 1982, in 2010, Joseph Kosinski shot “Tron: Legacy”, one of the strengths of which was just the soundtrack – they were engaged in Daft Punk.

Who will direct the third part is not yet known for sure, but as Leib said, the company hopes that Joe Kosinski will return to work on the project and make another film. 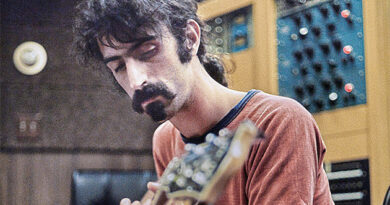 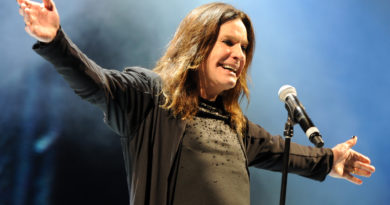 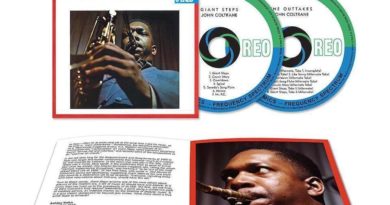