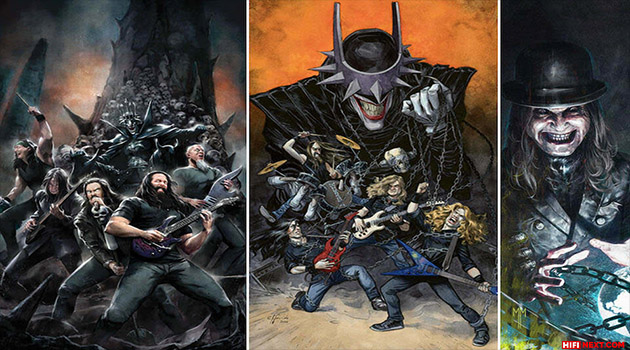 DC Comics has announced a new project, which will feature the stars of the metal scene. It is already known that the characters of the special series of comics “Dark Nights: Death Metal Band Edition” will be members of Dream Theater, Megadeth, Opeth, Ghost, as well as Ozzy Osbourne.

The creators of the comics have promised that the musicians will appear on the cover of every special issue. Additionally, fans will be able to find exclusive interviews with one or more artists at the start of each episode. A total of seven comics will be released as part of the Band Edition sub-series.

New metal comics will appear in Europe and some Latin American countries. Also, comics will be available in Russia and Asia, but only in a special edition of Omnibus (complete collection). It is not yet known when exactly the comics will be delivered to us, but in Europe single editions (not Omnibus) will begin to appear in March. 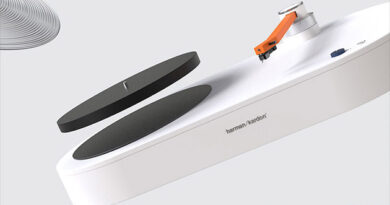 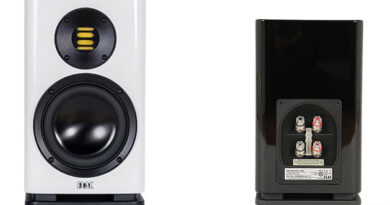 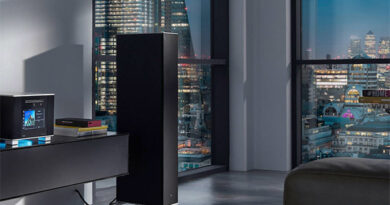