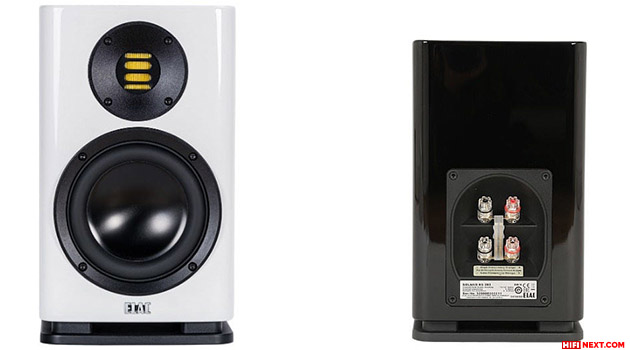 Elac has expanded its product range with three Solano series speakers. According to the manufacturer, all three speakers were created primarily to work as part of a single multi-channel system. This is expressed not only by the technical features of the speakers, but also by their uniform style.

It is also not forbidden to use the acoustics separately (in pairs): both the BS 283 and FS 287 floor lamps are fully ready to work in standard two-channel stereo. The CC 281 central channel column can also be used independently if desired.

All Solano models are based on the company’s proprietary emitters. Here we used JET5 tape tweeters, and midrange / woofer speakers with sandwich diffusers (aluminum and cellulose) AS-XR.

In the BS 283 and FS 287 models, the phase inverters are directed downwards. This feature is designed to simplify the placement of columns. It is also worth noting that the manufacturer has provided biwiring and biamping.

All the characteristics of the new speakers are already known. The floor model FS 287 is made according to a 2.5-band scheme (one tweeter and two woofers of 150 mm each), the claimed range extends from 30 Hz to 50 kHz, the sensitivity was 87 dB. The height of the column is 985 mm, and it weighs 19 kg.

Finally, the acoustics of the CC 281 central channel received the same set of emitters as the floor model, but the indicators are slightly different: sensitivity — 87.5 dB, low-from 34 Hz. The column width was 500 mm with a weight of 12 kg. 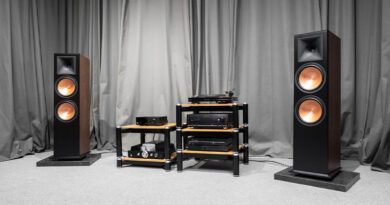 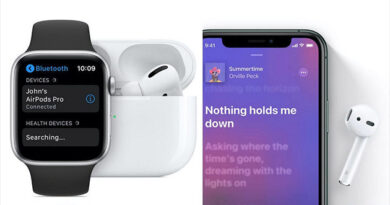 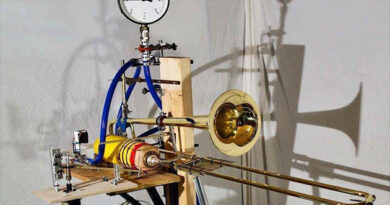