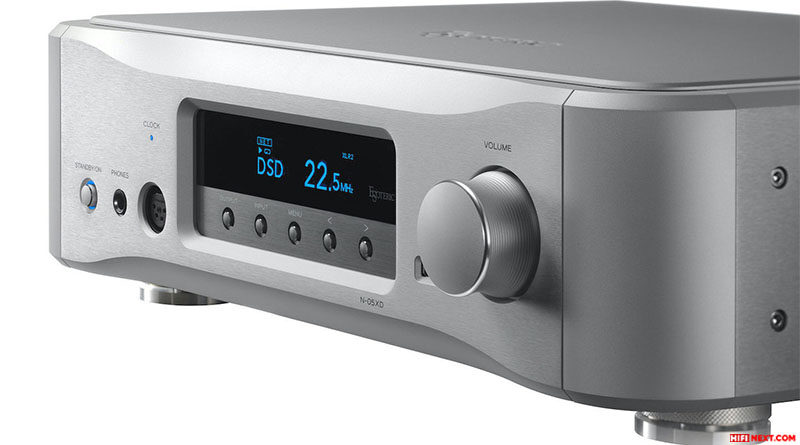 The Esoteric N-05XD network DAC preamp inherits the “Master Sound Discrete DAC” philosophy already implemented in the Grandioso D1X reference DAC. The novelty includes a proprietary discrete converter, which, according to the company, “aspired to the original master sound”.

The device can be synchronized from an external generator at 10 MHz. Esoteric N-05XD works with bitrates up to 32 bits/384 kHz (PCM) and DSD 22.5 MHz — depending on the input interface.

The network components of the novelty are powered by a linear source borrowed from the N-01XD network player, which should provide the sound with increased musicality. The kit includes a remote control, and full control of the device will provide the app for iOS or Android Esoteric Sound Stream. In future updates, Roon certification was also promised. In addition, the model is equipped with a Bluetooth receiver.

At the same time, different systems are powered by their own power supplies — even separate transformers. For example, this applies to the display circuit serving the front panel display. The Esoteric N-05XD is assembled in a vibration-controlling chassis with “semi-floating” upper and lower body panels.

The volume control in the N-05XD is controlled by the Esoteric QVCS attenuator — the same as in the Grandioso F1 integrated amplifier. This is a solution with independent left and right channels, as well as positive and negative circuits in them.

The buffer analog repeater provides an output signal with a slew rate of 2,000V/µs — the sound of the new product should be truly dynamic. The N-05XD also received a proprietary ES-LINK Analog current output.

The balanced built-in headphone amplifier is equipped with a special Esoteric – HCLD buffer circuit and outputs a balanced signal to the 4-pin XLR connector (a 6.3 mm single-ended jack is also provided). Headphones with a resistance of up to 600 ohms are supported. 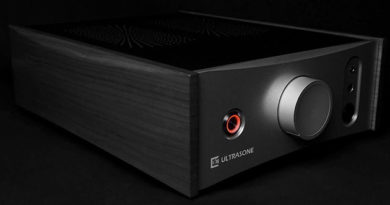 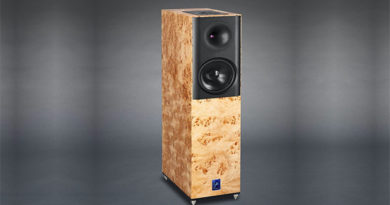 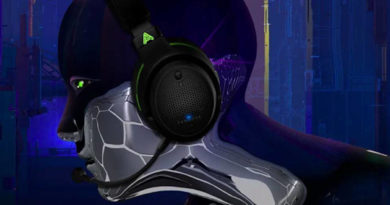