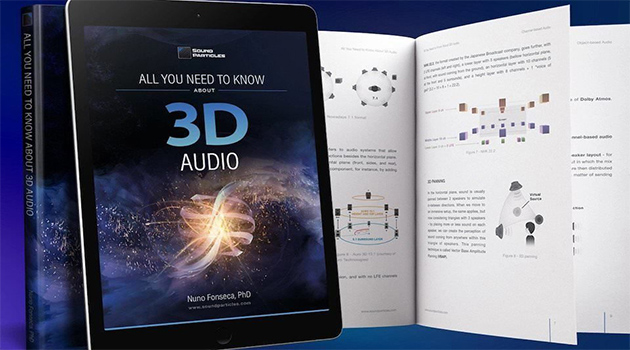 Sound Particles software developer has shared All You Need To Know About 3D Audio. The company’s software is widely used by both Hollywood and video game studios to create surround sound – and its founder, Nuno Fonseca, wrote a book on the basics of 3D sound and made it publicly available.

Fonseca himself is a professor of computer science and music technology and in system development surround sound uses the same approach as when creating 3D graphics. It is this feature that distinguishes Sound Particles products from similar solutions: the algorithms are based on particle behavior emulation systems, combined with physics and acoustics, and create “virtual air” in which sound propagates.

“With this book, audio enthusiasts will find all the answers to their questions – detailed, complete and easy to understand,” reads the book’s description. – Immersive sound will become the most important thing in the audio industry. Movies, television, virtual and augmented reality, video games, music and other entertainment are all shifting to 3D sound in an effort to provide deep immersion and user interaction with content.

However, 3D sound brings new concepts, new technologies and revives old ones that professionals can at first. don’t understand with terms like 7.1.2, VBAP, 22.2, objects, beds, B-format, AmbiX, ACN, SN3D, HRTF, HRIR. This book contains all the relevant information on the topic, describing both per-channel and object-oriented, as well as binaural and ambiphonic. ”We ourselves recently tried to understand how surround sound systems work – and, probably, such a release would be very helped. You can download the book absolutely free on the official 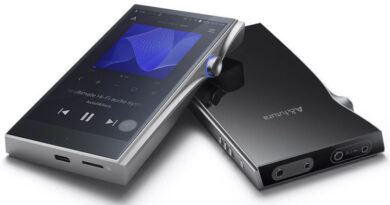 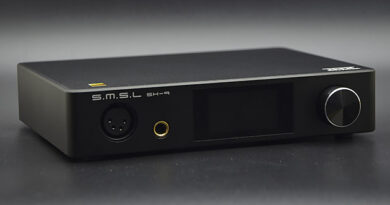 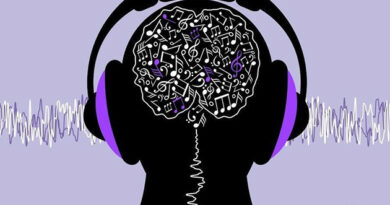 Research: music-induced emotional responses can be captured on the tomograms of the brain